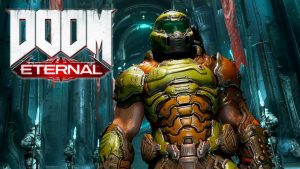 DOOM Eternal is the successor of DOOM 2016 which was a successful reboot for the series. The core gameplay is still the same but the new title offers quite a more dynamic experience, more weapons as well as different kinds of upgrades.

Speaking of upgrades, DOOM Eternal looks better compared to its 2016 predecessor but at the same time, it’s heavier on system resources. If you plan to play on Ultra Nightmare and you have a high refresh rate display, well, you’re going to need at least a good modern mid-range GPU. For this comparison, we have prepared two fast NVIDIA Ampere GPUs – the NVIDIA GeForce RTX 3080 (105W) and RTX 3060 (100W).

Don’t forget to take a look at our Top 100 Best Laptops for Doom Eternal list. 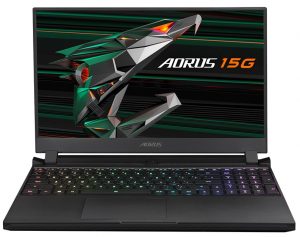 There is no doubt that the GeForce RTX 3080 (105W) is the clear winner in this comparison. It’s 41% faster on average which is a huge performance lead. At least when it comes to DOOM Eternal, the bigger GPU is just destroying the GeForce RTX 3060 (100W). The latter isn’t a bad choice at all especially when you’re on a budget – it delivers 163 FPS on Ultra Nightmare preset and that’ll be fine more most people. 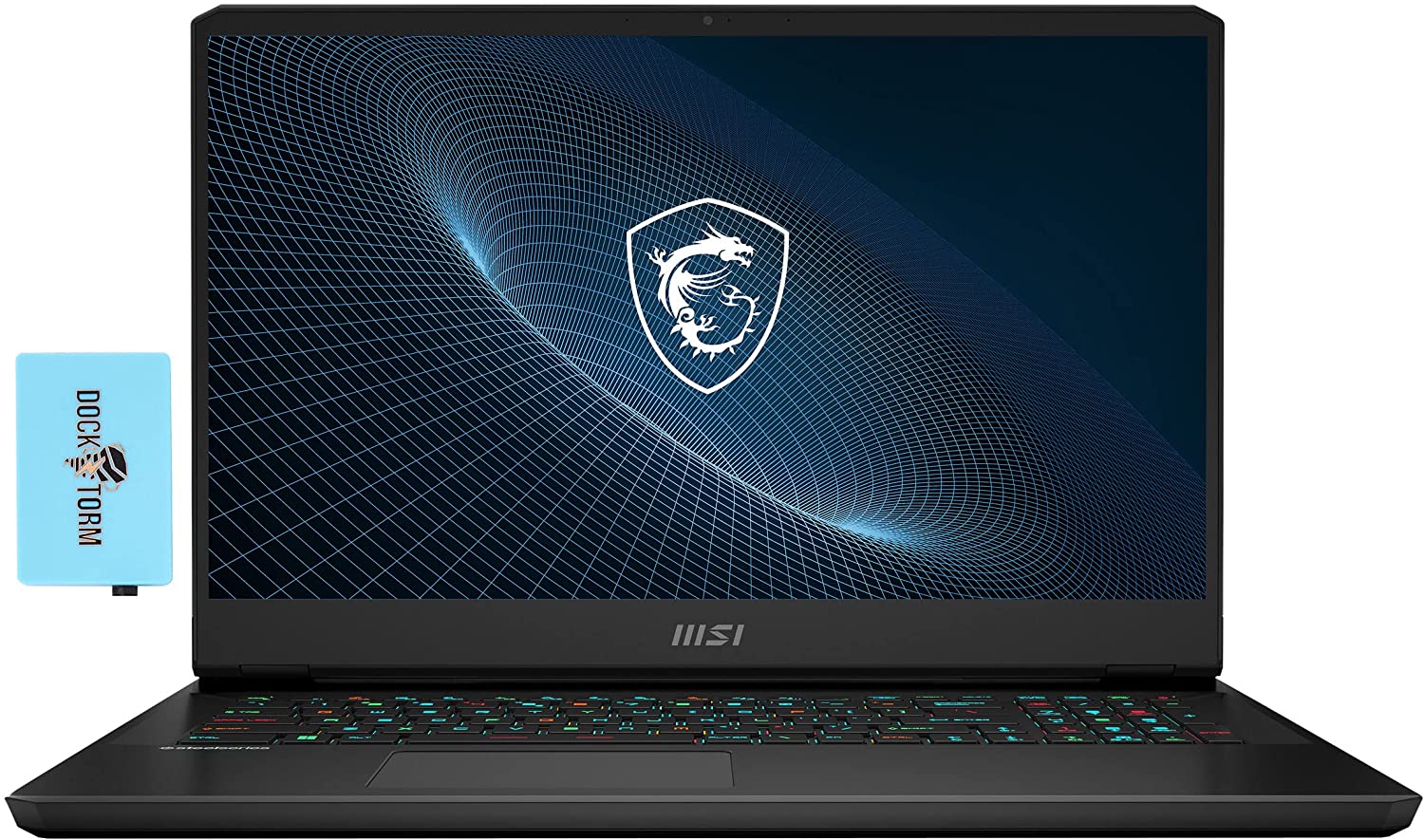 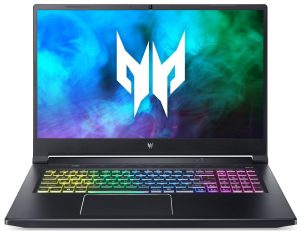 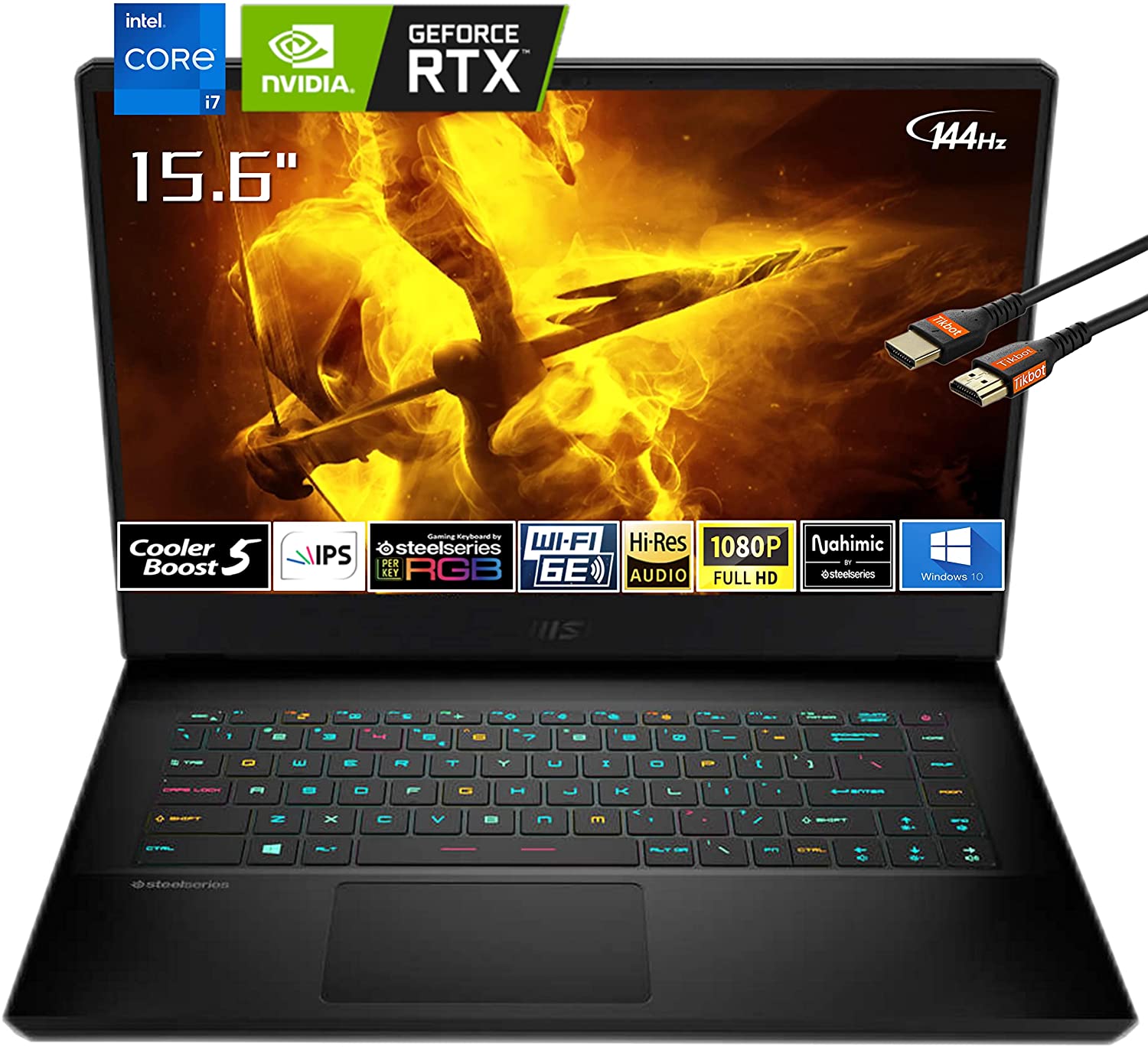