Let’s clash some Comet Lake and Whiskey Lake CPUs – we choose i3-10110U and i5-8265U because their prices are similar, although the Whiskey Lake is a year older compared to the Comet Lake. We are curious to see is there any catch-up between the different generations. The price-performance ratio of our contenders is interesting too. We will see is an i3 CPU enough for daily tasks in 2019.

Our test will show which one is the better choice.

Interestingly enough, Intel is asking just $18 more for the i5-8265U. Not a huge difference for a CPU with a double core count. 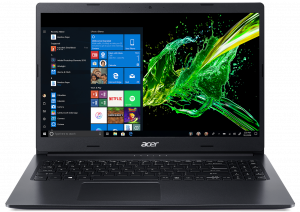 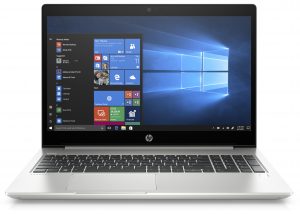 Obviously, i5-8265U is the faster CPU. It has more cores and bigger cache size. In our Cinebench test, it is 53% faster. As we already said, the price difference between both CPUs is $18 only. The Core i3-10110U will be slower no matter the load – browsing with a lot of tabs, MS Office, watching videos, etc.

Nowadays the multitasking performance is very important because everybody wants to do more things at the same time. In this test, i5-8265U is the much better multitasker with a slightly premium price tag. Don’t get us wrong – the Core i3-10110U is not a bad CPU, it’ll do the job for daily usage but it will be significantly slower no matter the task compared to i5-8265U. 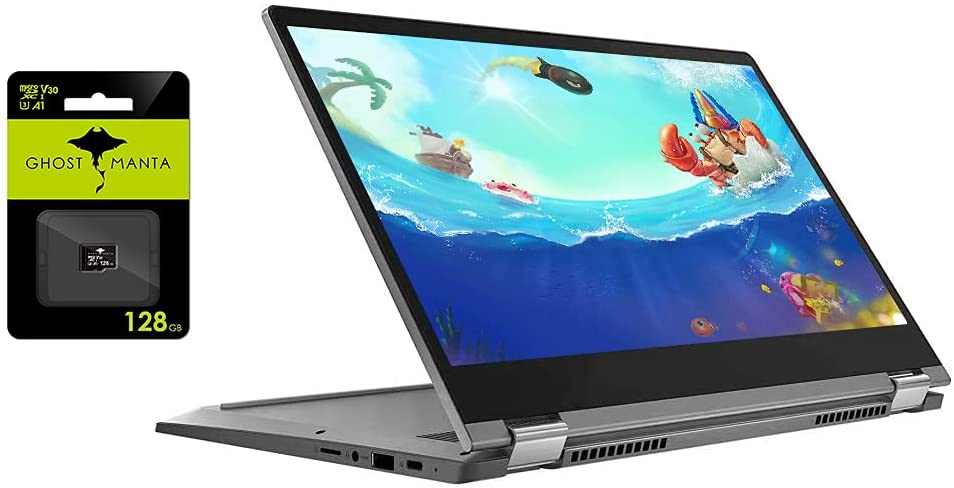 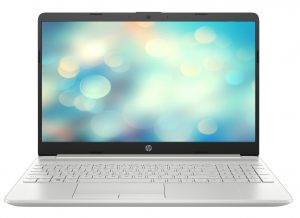 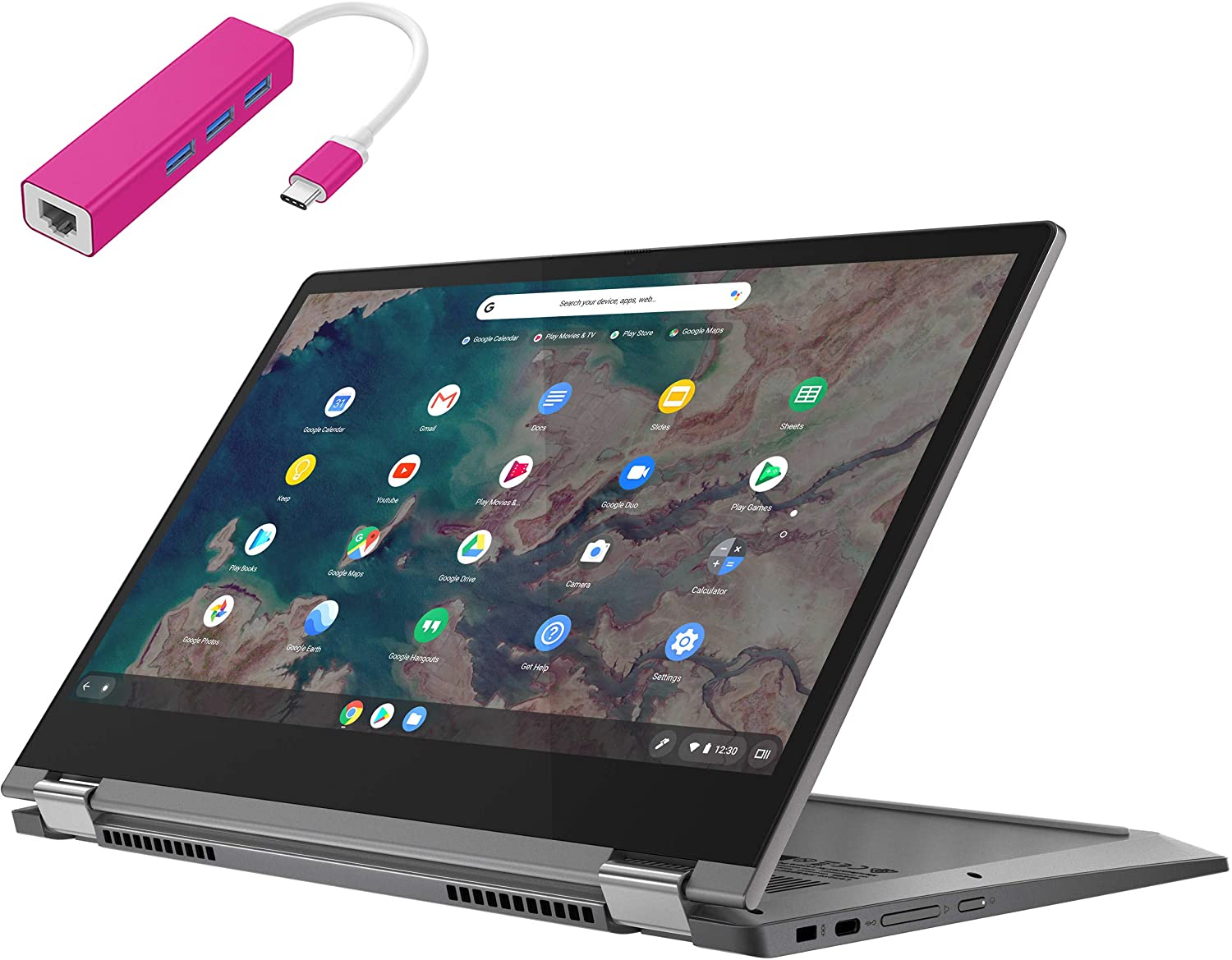 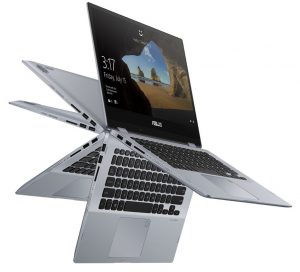 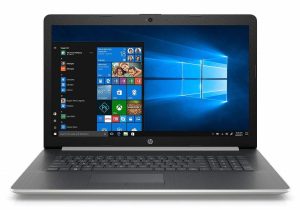 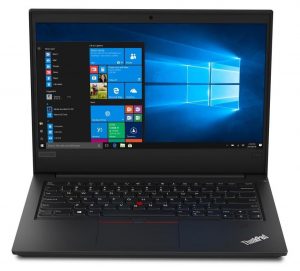 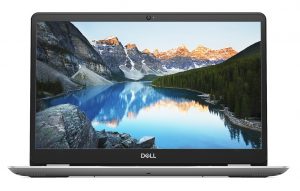 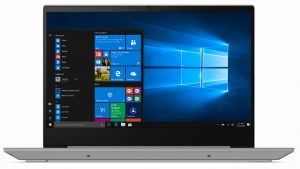 You need to compare power consumption before declaring a “flawless” victory, since it drives battery life which matters to a lot of people.
And no, looking at TDP numbers doesn’t cut it, since those are requirements for engineering a cooling solution and not a promise that power usage will always be exactly that amount in every situation.

What you are saying makes some sense, however, measuring power consumption on a laptop processor is not uniform across different platforms and manufacturers. While looking at TDP doesn’t cut it, you have to keep in mind that different devices have different power management curves. Ultimately, this means that a Core i3-10110U in one model might actually draw more power than a Core i5-8265U in another, especially since, the Comet Lake CPUs are roughly a refresh to the Whiskey Lake line up and is still built on a 14nm node.