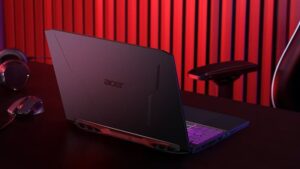 The Nitro 5 laptops offer great value when it comes to gaming performance. However, this means that a lot of things and features have been sacrificed. Still, budget gaming has never been better, on laptops at least.

The market has been much more fortunate than the desktop one since you can’t really mine crypto on laptops, long term at least. The Nitro 5 that we have for today features the Intel 11th Gen Tiger Lake H processors and the RTX Ampere GPUs, with options going as high as the Core i7-11800H and the RTX 3070, which are seriously powerful and can even put AAA titles at 1440p on their knees.

Today we are presenting you with LaptopMedia’s top 5 picks about the Acer Nitro 5 (AN517-54). 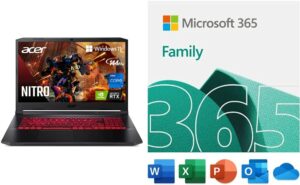 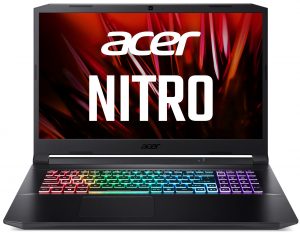 Being a large gaming device, it brings the necessary slots for both RAM and storage. It has two SODIMM slots that can handle up to 32GB of DDR4 RAM and two M.2 PCIe x4 slots for more SSD space. There is an additional 2.5-inch SATA drive for either an SSD or an HDD. 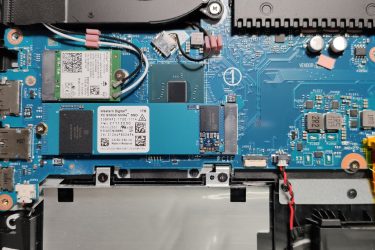 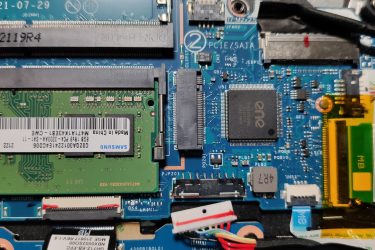 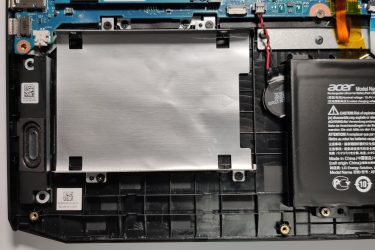 Here is our teardown video, which shows how to access both the RAM and SSD slots.

Despite being an affordable offering, it gets a decent keyboard unit with long key travel, clicky feedback, and a backlight that comes in Red, or RGB. The WASD and Arrow keys are further highlighted in red. The latter buttons are also decently sized, which is a must with gaming notebooks. The touchpad looks ridiculously small when compared to the keyboard, but performs great. It has a smooth surface and is accurate enough. 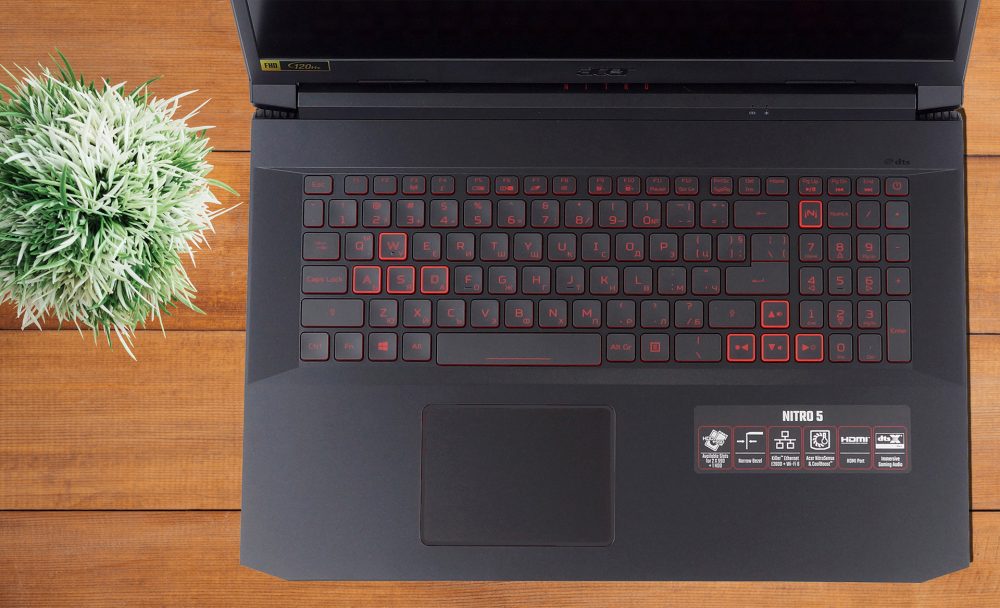 Right off the bat, the laptop doesn’t have a MicroSD card reader, which doesn’t really affect the gaming aspect of the laptop. In terms of ports, you get three USB Type-A 3.2 (Gen. 1) ports, meaning that you can plug an external keyboard, mouse, and charge your phone at the same time. You have a single Type-C port as well, along with HDMI and Ethernet connectors. There is also a 3.5 mm audio jack for your headset.

If the 57.48 Wh battery unit does seem small for a 17.3-inch notebook, that’s because it is and you have to look no further than our battery tests to see it. The laptop lasted for 4 hours of Web browsing, and 1 hour and 58 minutes of video playback. Now, we conduct the battery tests with Windows Better performance setting turned on, screen brightness adjusted to 120 nits, and all other programs turned off except for the one we are testing the notebook with. 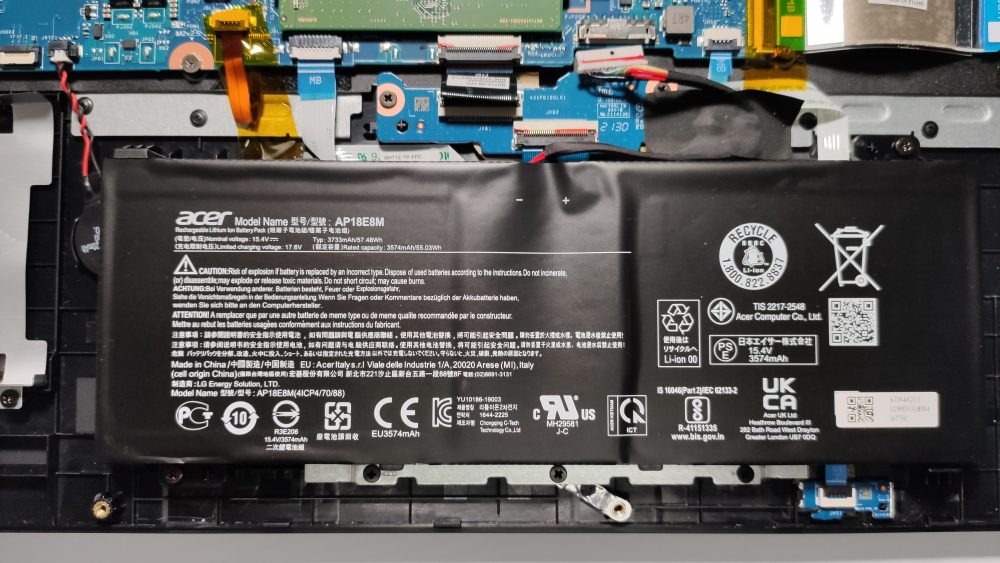 For the cooling, we have three heat pipes, one of which cools down both the CPU and GPU, while they also get one separate heat pipe, along with two heat plates for further heat dissipation. 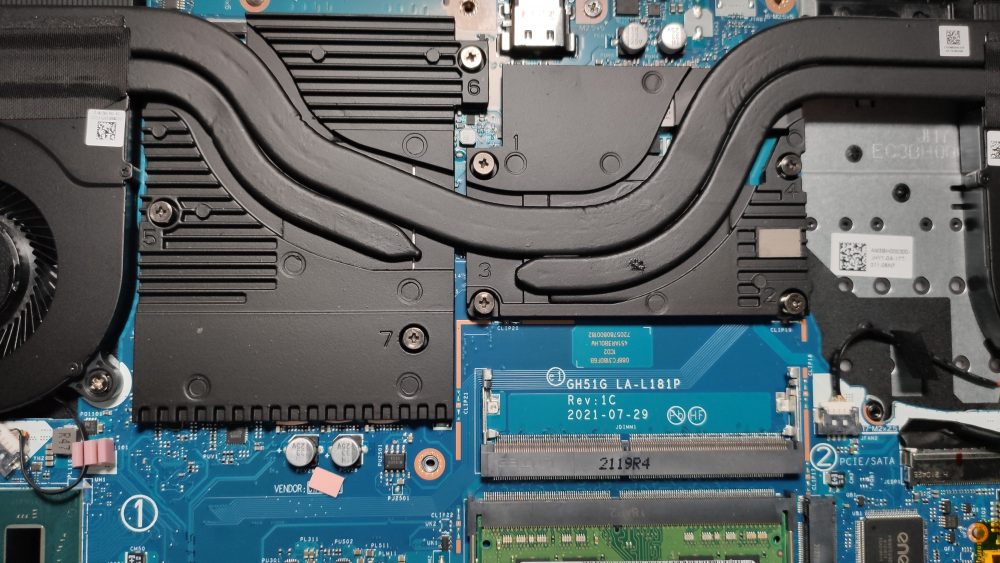 As you can see, the cooling wasn’t enough to handle the i7-11800H, making its speed drop below 3.00GHz, whereas other competitors are close to reaching 4.00GHz.

It also couldn’t reach higher clock speeds, when compared to other laptops with the same graphics card.