LG has done it again and despite all the rumors that were going around, the OEM has pulled it off with tons of new and interesting features on their new flagship smartphone – the LG G5. The design and specs are nowhere near the last and previous G generation handsets and that’s what we liked about the new one. 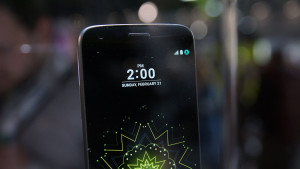 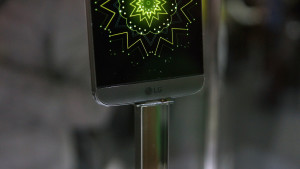 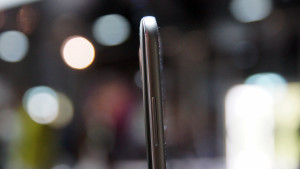 Wait, what? That’s right, the new LG G5 sports aluminum all-around body without letting out the option of user-replaceable battery. The phone has curved edges with chamfered strips around it and the power button placed at the back. Interestingly enough, the volume rocker keys are now on the sides (bummer) but leaving the convenient placement of the power button. It also holds a blazingly fast fingerprint sensor that unlocks the phone instantly just by touching it with your finger. It works really well.

Also, the back holds two main cameras with dual-tone LED flash and the iconic laser for better and faster focus. Although the photos don’t show that much, but the power button and the cameras aren’t protruding that much making the phone slimmer when holding it. There’s also a slight curve on the main panel where the earpiece and the front-facing cameras are.

Moreover, the phone feels really small and lightweight, which is kind of good considering the LG G4’s lack of ergonomics last year. We are not quite sure how the general user would feel about shrinking the size of the screen from 5.5 to 5.3 inches from the last generation, but we definitely liked it.

There’s also a small releasing button, near the bottom side where the LG logo is placed, which gives access to the battery and also makes room for other accessories. It’s pretty interesting that LG this time focuses a lot on its modular accessories, which can be bought separately. 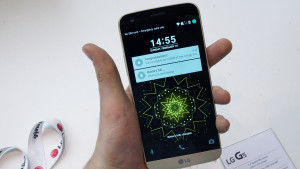 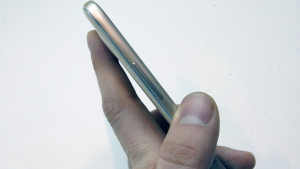 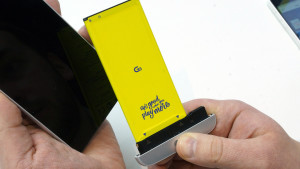 “Life is better with friends” that was the opening statement when introducing the new gadgets going with the new G5. They are bought separately, of course, but aim to deliver an elevated experience depending on the gadget you pair it.

The 360-degree camera packs two 13MP cameras capable of shooting 360-degree images with 16MP photo quality and 2560 x 1280 video at 30fps. All images can then be uploaded to Google Street View. Neat right? The 360 VR glasses, on the other hand, let you experience the virtual world with your eyes. They are pretty lightweight, compact and offer similar to the Oculus Rift screens for both your eyes. Unfortunately, while the image quality is really good, the experience isn’t as immersive as we thought it would be. The glasses, however, will provide a nice experience if used in dark environment since there’s some light coming in from the sides. 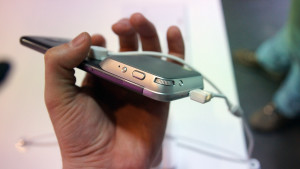 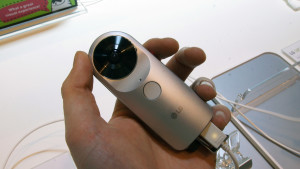 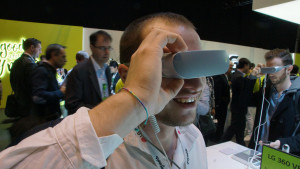 The other two interesting extensions are the LG CAM Plus and the Bang & Olufsen audio enhancer. The first one is more interesting to play around with, though. It provides physical controls along with leather grip for easier usage of the phone as a camera along with battery extending it up to 4000 mAh. Speaking of which, it’s a bit disappointing that LG has kept the 3000 mAh battery on its flagship smartphones and now it’s going down to 2800 mAh. We do hope, however, that the battery life won’t be impaired.

The two cameras provide superb image quality (one is 16MP and the other one is 8MP). Combined, they can process images with various effects, but we are more impressed by the fact that the company kept the same manual settings as we saw with the earlier LG G4 and V10 handsets. The always on feature isn’t unheard of (Motorola for example) and we hope that the battery will be drained just 0.8% per hour as LG claims.

We also saw a lot of visual changes in the UI while ditching the usual app drawer. Now all the apps are arranged on the main screen, just like Lenovo and Huawei’s interfaces. We are yet to see how many other features the new UI will bring. 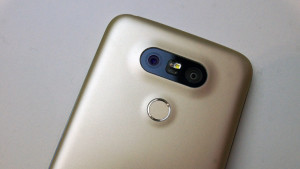 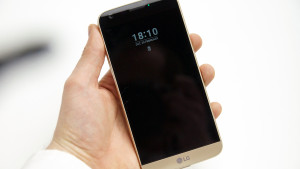 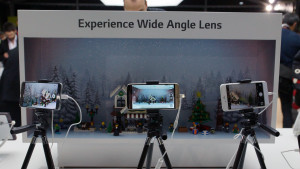 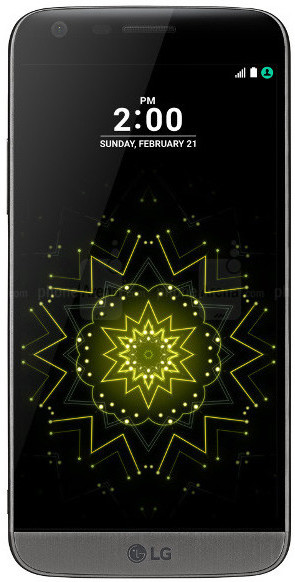