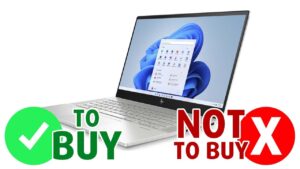 This device is quite different from other Envy entries. The notebook does everything that it can to reach max performance, sacrificing some of the portability. To compensate, they have put in a Core i7-11800H and up to an RTX 3050 Ti, which not only provides good performance for productivity, but also for gaming, being able to run the latest titles at decent settings and framerates.

Being a more professionally-oriented device, its display selection is looking good as well, with either an FHD IPS panel or a 4K OLED option. 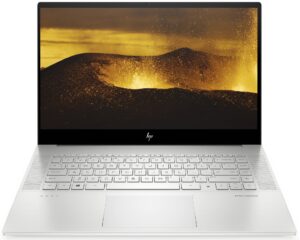 With Envy being the up-and-coming premium brand from HP, they have put a reasonable amount of thought into the appearance and durability of the Envy 15. The whole laptop is made out of aluminum and sports a thin exterior with a profile of only 18.4 mm. The design bears some elements from the OMEN gaming laptops, like the protruding wrist rest and a keyboard that is slightly lowered than the base. The base also leaves space for front-firing stereo speakers. All of that is in a package that stops the scales at 2.18 kg. 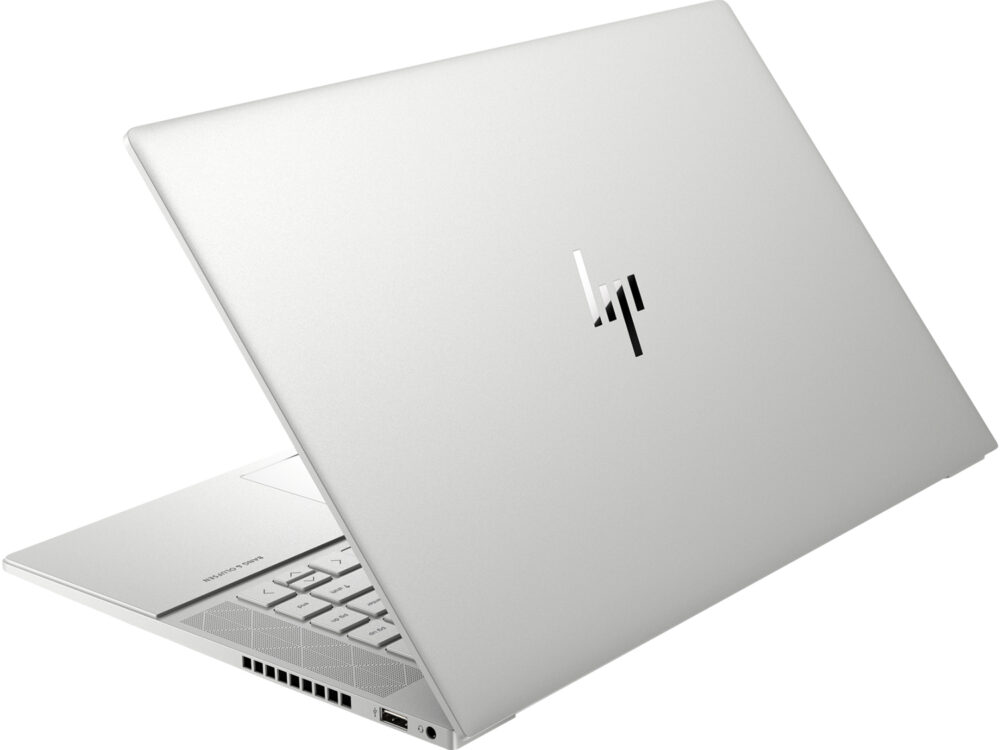 The input devices are not without their faults, but generally, they offer a good experience. The keyboard has well-sized keycaps and while the arrow keys are smaller in comparison, you’ll get used to them. The power button is also next to the keyboard, so you might run into some accidental shut-offs. With long key travel and clicky feedback, you’ll hardly find it tiring or uncomfortable to type. The touchpad offers a glass cover, adequate accuracy, and responsiveness. 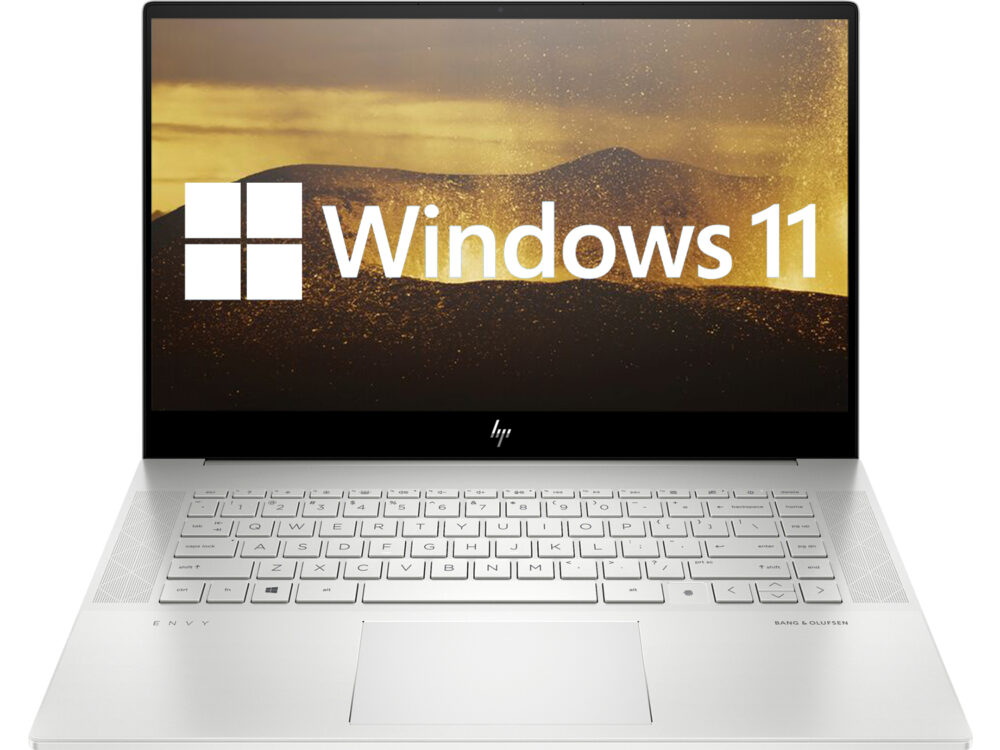 The laptop has two SODIMM slots for up to 64GB of DDR4 memory in dual-channel mode and two M.2 PCIe x4 drives for SSD expansion.

Here is our detailed teardown video, which shows how to access both the RAM and Storage slots.

If we judge only from our teardown and didn’t do a proper stress test, we would be pretty content with the notebook’s cooling, given that HP has gone out of their way to put a pretty large vapor chamber for both the CPU and GPU.

The vapor chamber gets outmatched by the CPU pretty quickly, leading to thermal throttling in the later stages of the test.

The same can be said about the graphics, as we see a quick reduction in clock speeds in temperatures in the later stages.

Things were toasty even on the outside, with the hotspot of the laptop, which forms around the 7 and 8 keys and reaches 47.5°C. 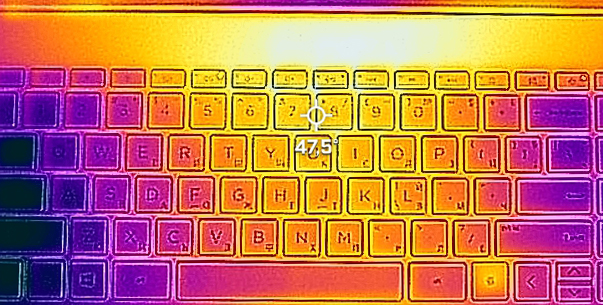