Inside ASUS TUF Gaming A15 FA507 – disassembly and upgrade options

The TUF Gaming series has established itself as one of the best value gaming lineups on the market.

Check out all ASUS TUF Gaming A15 FA507 prices and configurations in our Specs System or read more in our In-Depth review. 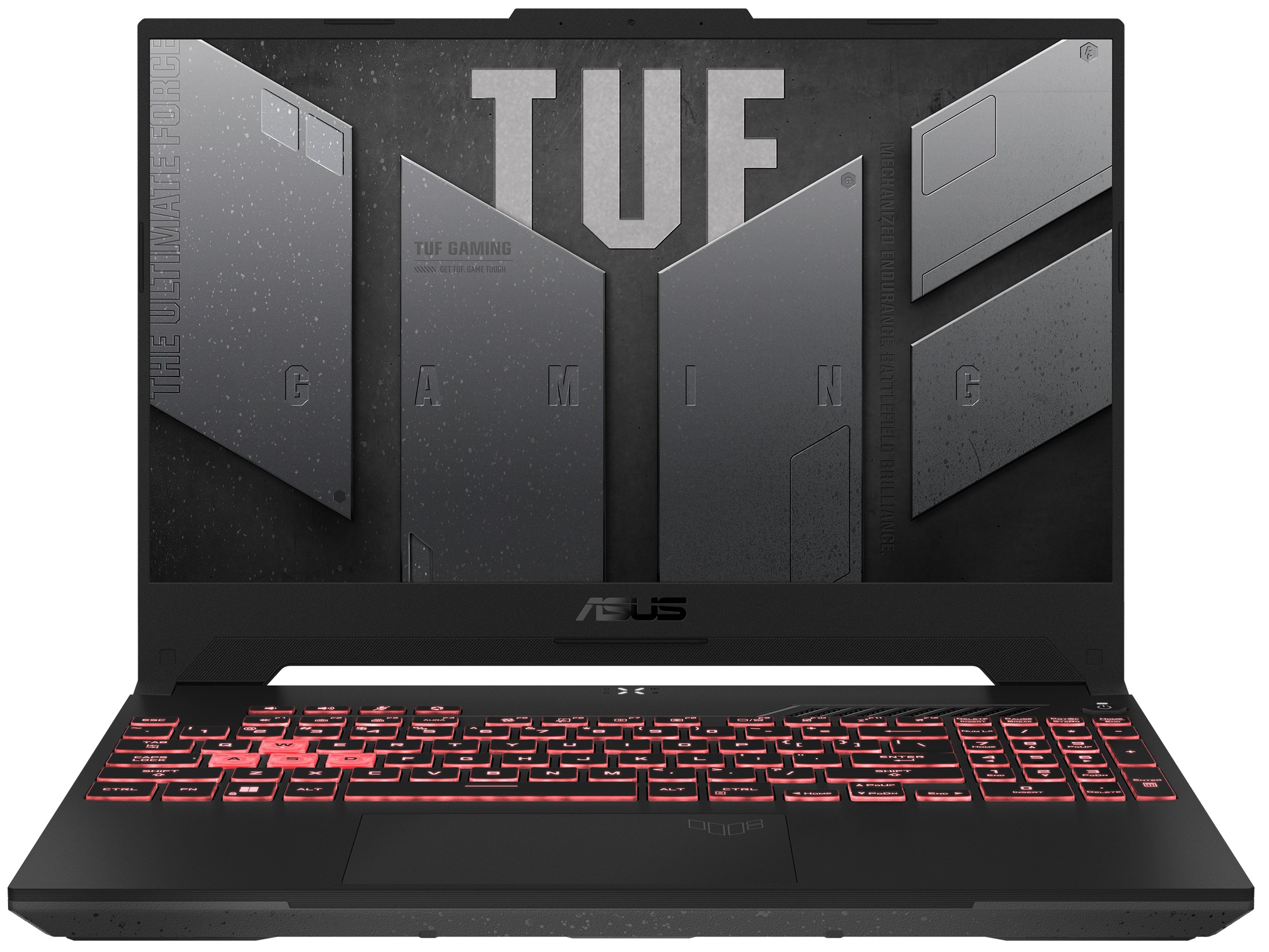 To take this laptop apart, you need to undo 12 Phillips-head screws. The one on the bottom right corner remains attached and provides a slight gap where you can start the prying process. 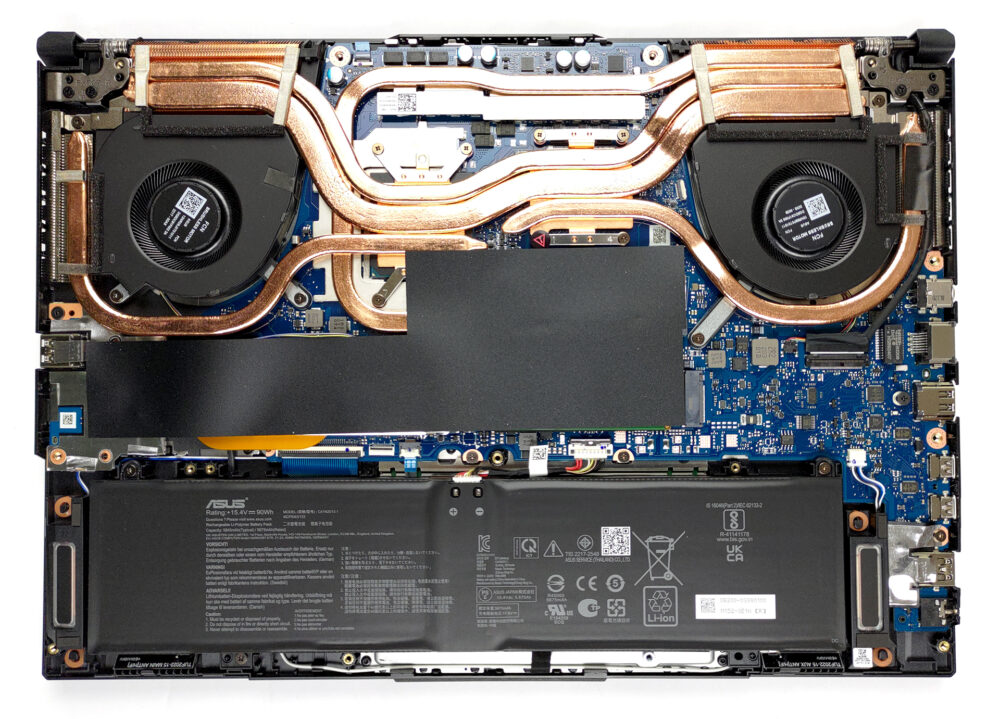 Inside, we see a rather big 90Wh battery pack. It lasted us more than 14 hours of Web browsing or about 11 hours of video playback. To continue the disassembly process, unplug the battery connector from the motherboard, and undo all three Phillips-head screws that hold the unit to the chassis.

To access upgrade options, you need to remove the insulation strip. Underneath, you will find a couple of SODIMM slots, which fit DDR5 RAM modules. Storage-wise, there are two M.2 PCIe x4 slots, which support Gen 4 drives.

In terms of cooling, there are two heat pipes shared between the CPU and the GPU with one more dedicated to each of them. A fifth one takes care of the graphics memory and the VRMs.

Check out all ASUS TUF Gaming A15 FA507 prices and configurations in our Specs System or read more in our In-Depth review.

ASUS was the first brand brave enough to embrace AMD as its major CPU supplier for its gaming series of notebooks. Apparently, it proved to be a successful marriage, and now they are doing it again. This time, it is the Ryzen 6000H CPUs that make a shared debut.The TUF Gaming A15 FA507 is the star of today's review, and it has a lot to prove. It has made a lowkey transition from a low-end gaming device, to a proper midranger. The major proof of that is the bump in the GPU power limit. The RTX 3070 gets a healthy boost from 95W up to 140W, which is as significant, as going to the next step[...] 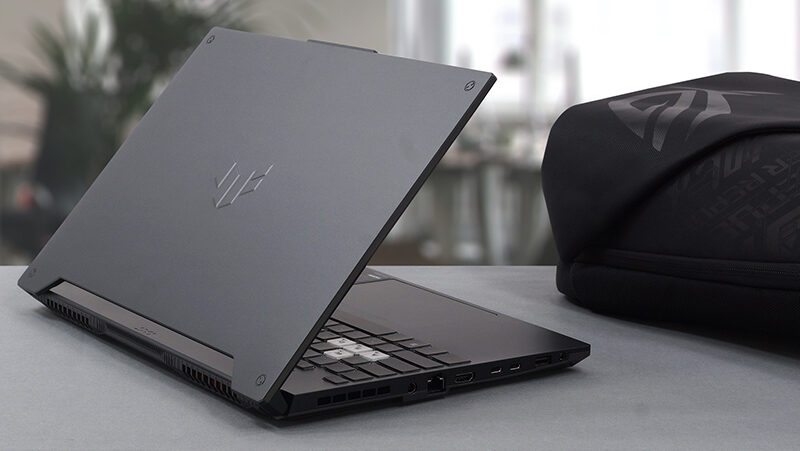