Inside ASUS TUF Gaming A17 FA707 – disassembly and upgrade options

It’s great to see that AMD machines are also coming with PCIe x4 Gen 4 SSD support. In the case of the TUF Gaming A17, both of the M.2 slots can house Gen 4 drives.

Check out all ASUS TUF Gaming A17 FA707 prices and configurations in our Specs System or read more in our In-Depth review. 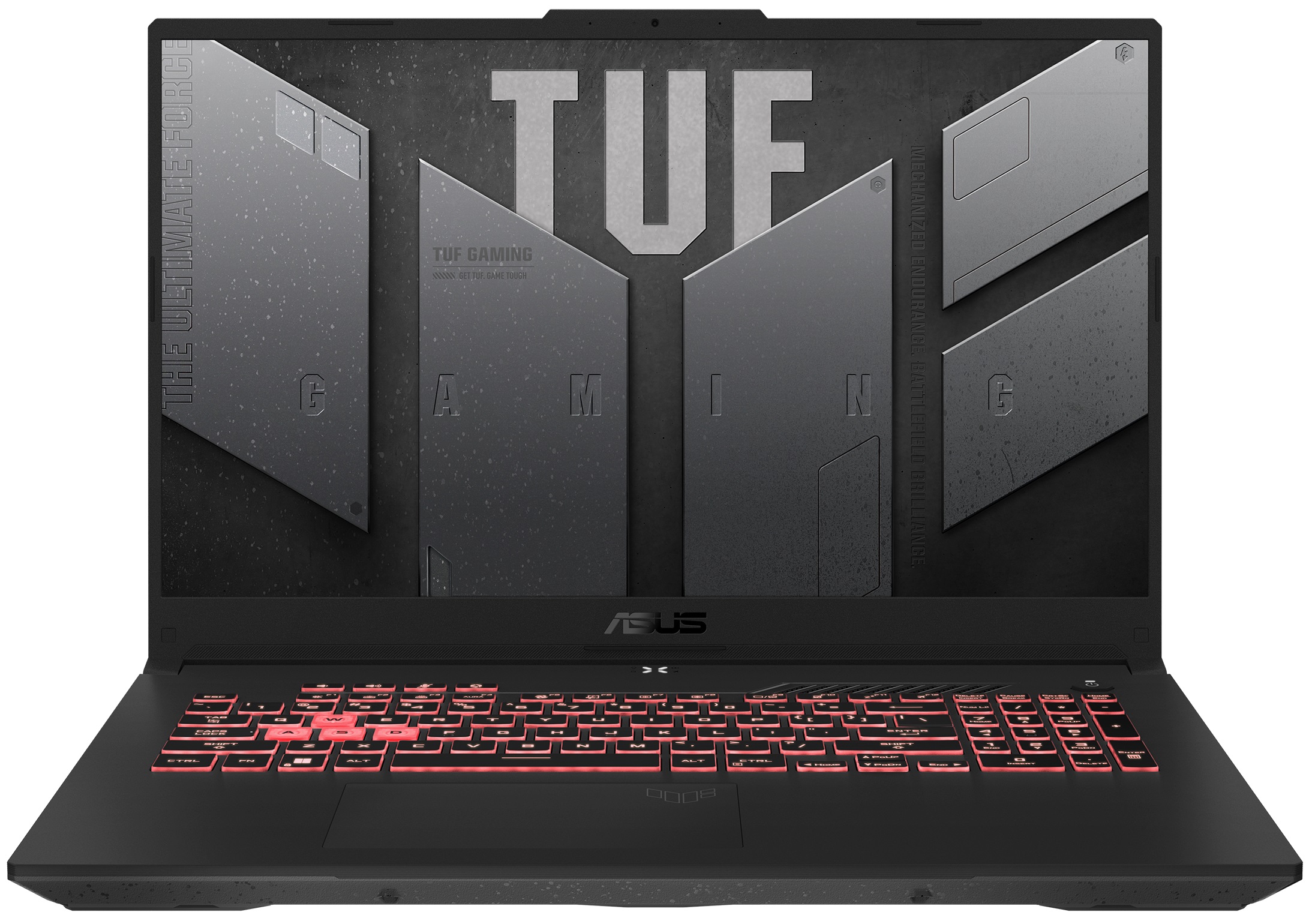 To access the internals, you need to undo 12 Phillips-head screws. One of them lifts the bottom plate, which produces a gap where you can start the prying process. 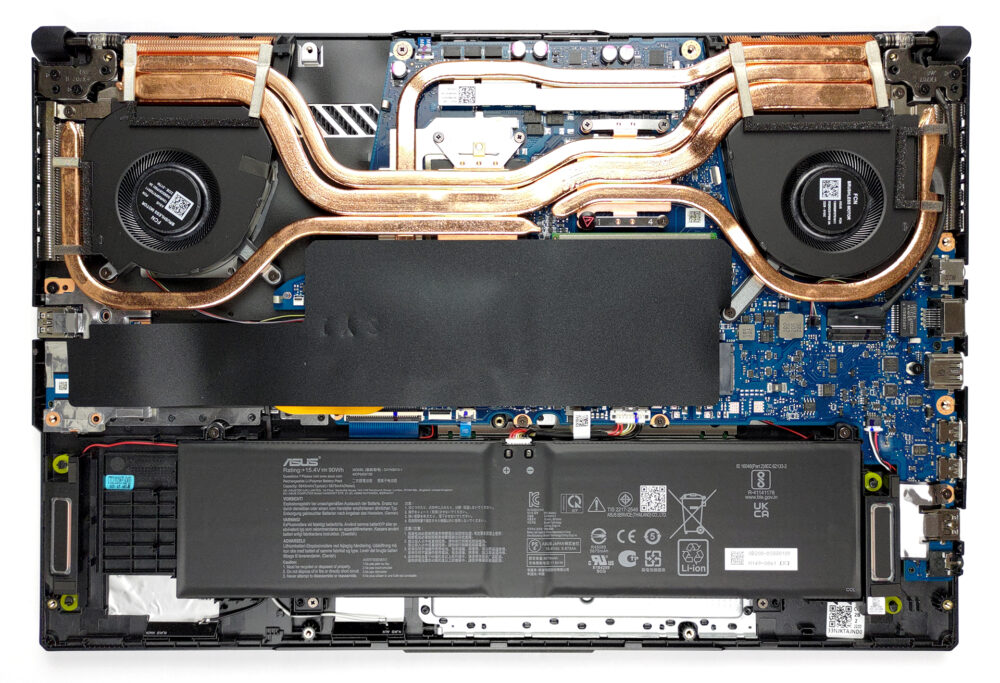 It has a 90Wh battery pack, which lasts up to 13 hours of Web browsing, or 11 hours of video playback. To take it out, unplug the connector from the motherboard, and remove all four Phillips-head screws holding it to the chassis.

To see the memory, remove the black strip. This reveals the two SODIMM slots, which work in dual-channel mode and fit DDR5 modules. Storage-wise, you get two M.2 PCIe x4 slots, both of which support Gen 4 drives.

The cooling looks improved, with two heat pipes common for the CPU and the GPU, with one additional for each of them. A fifth heat pipe deals with the VRMs and the graphics memory.

Check out all ASUS TUF Gaming A17 FA707 prices and configurations in our Specs System or read more in our In-Depth review.

ASUS has one of the largest rosters of gaming devices on the market right now. And although it is dominated by the ROG series, we can't overlook the importance of the TUF Gaming notebooks. Last year, the TUF Gaming A17 (FA706) was really promising thanks to its great performance, wide hardware configuration options, and low base price tag.If we take a quick look into the specs, we're going to see that the manufacturer really wanted to turn things up a notch. Not only do you get the latest AMD processors (as of the time of writing this review), but now you can take advantage of the RTX 307[...] 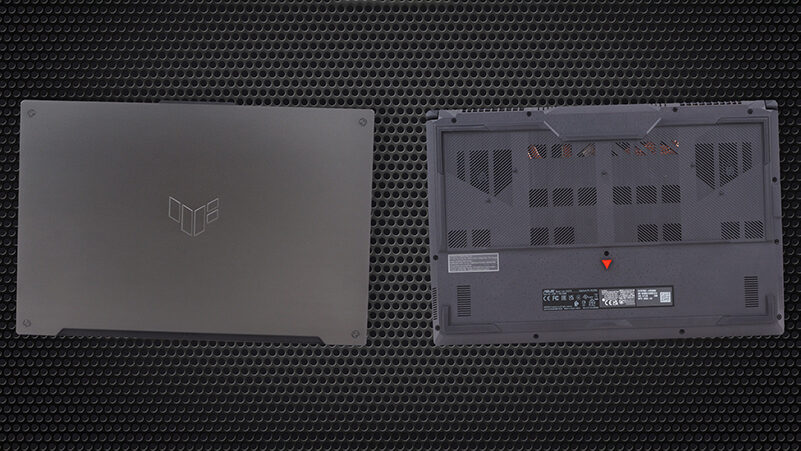