NVIDIA made a huge deal out of its new Pascal-based desktop GPUs – the GeForce GTX 1080 and 1070 – and for a very good reason. “This is the largest chip project endeavor in the history of humanity, with a budget of several billion dollars”. These were the words that Jen-Hsun Huang – CEO of NVIDIA – with which proudly presented the next generation Pascal GPUs and he probably wasn’t lying. The company spent billions in developing the new Pascal chips, which lead to the much-anticipated leap in manufacturing technology and thus increasing the performance/consumption ratio of the GPU. 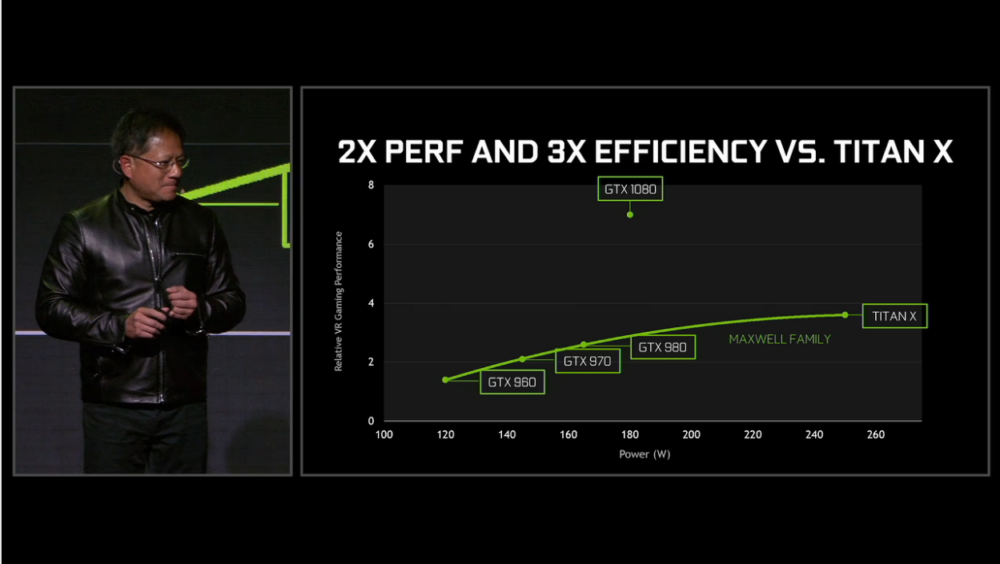 The new Pascal chips now feature a 16nm FinFET manufacturing process – pretty close to AMD’s future 14nm FinFET Polaris chips – after being stuck on 28nm for four years (generations) now. We are eager to see how AMD will respond to the monstrous GTX 1080 and 1070 because the latter offers better performance than the current Titan X while costing around one-third of the X’s price. If this isn’t impressive, then the GTX 1080 outperforming a dual GTX 980 SLI setup definitely is. So the pricing of both flagship GPUs is $600 for the 1080 and just $380 for the GTX 1070. If AMD doesn’t out a more affordable solution, it seems that NVIDIA will be beating the California-based company in its own game. It’s also important to note that the GTX 1070 will come out on May 27 while the GTX 1080 will be hitting the market on June 10.

You can come back here on 27th of May for the GTX 1070 or on 10th of June for the GTX 1080 for more information about prices and availability.

With the updated GPU, which offers the mind-blowing 9 TFLOPs of compute performance with 7.2 billion transistors, 2560 CUDA cores, 256-bit bus and sucking on just a single 8-pin power, the Pascal architecture promises 3x better power efficiency compared to the old Maxwell and a memory interface bringing up to 10 GB/s speeds. However, the GPU also receives a nice memory upgrade with Micron’s newest GDDR5X technology with 1.7 times higher effective memory bandwidth and paired with 8GB of VRAM. Absurdly as it may sound, this isn’t the most impressive part as the GTX 1080 can go up to the ridiculous 2144 MHz core clock making it one of the highest GPU clock speeds ever recorded. And all of this running at 180W and around 67 °C. This beast can sure handle overclocking…

Okay, but what else is new? Along with both graphic cards, NVIDIA announced a number of other useful features that come bundled with the software package and drivers. Most of them require a little more tweaking by the developers in order to work properly but we hope implementations in games will start popping out.

For instance, the “simultaneous multi-projection” optimizes the gaming experience on multiple monitor setup by dynamically adjusting the image to look natural across all external displays. Before this feature, the GPU projects just a flat image to all connected monitors but the simultaneous multi-projection feature takes care of that by skewing the viewpoint. It promises 16 “viewpoints” on either a VR headset or normal display. The feature works like the VRWorks’ multi-resolution shading – it renders only the center of the screen with full resolution while leaving the rest a bit distorted. This also allows performance boost by 30%, or from 60 fps to the whopping 96 fps. The company claims that the distortion is really hard to spot, only if you are looking for it but it sure does help the overall gaming experience.

Along with the cool new features, NVIDIA brings the so-called Ansel software that helps enhance your gaming experience with tons of built-in into the drivers package features. For example, you can record your gaming experience using the “world’s first in-game 3D camera system”. You can even re-live your game using a VR headset. Ansel also offers various filters, free-floating cameras, up to 32 times higher resolution than normal monitors offer nowadays. But, of course, you will have to wait for those features to make its appearance because, as we already stated, the Ansel features need to be implemented by the developers and for now, Witcher 3, Lawbreakers, Paragon and The Division will be one of the first to receive support. 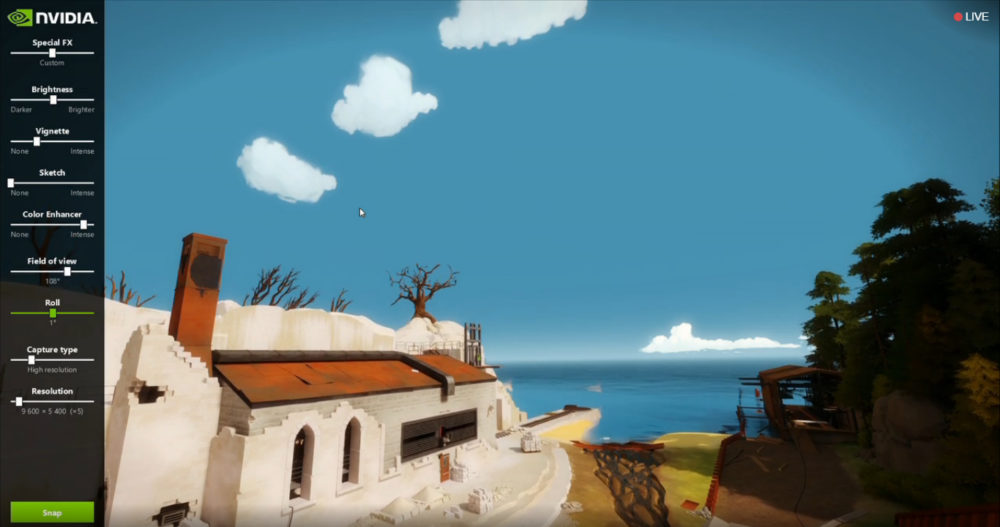