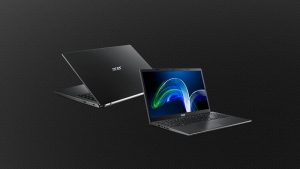 Sometimes we question the existence of laptops such as this one. But then we think that maybe we are spoiled, as we are surrounded by so many devices, both low-end laptops and premium flagships, and gaming ones.

There absolutely is a place in the market for notebooks such as the Acer Extensa 15. For many people, this is the only device that they can afford, and lowering the barrier of entry is great so that more and more people can afford a laptop to suit their needs.

The laptop has a sleek and good-looking design. If we had to take a shot in the dark, we’d say that it is built entirely of plastic. However, the flat lid and base, along with the rounded corners and edges suit the device well. The hinge being a different color adds some character as well. The branding is minimal, with the only Acer logo being found on the lid and the bottom bezel. In terms of weight and height, it stands at 1.90 kg and 19.9 mm, respectively. 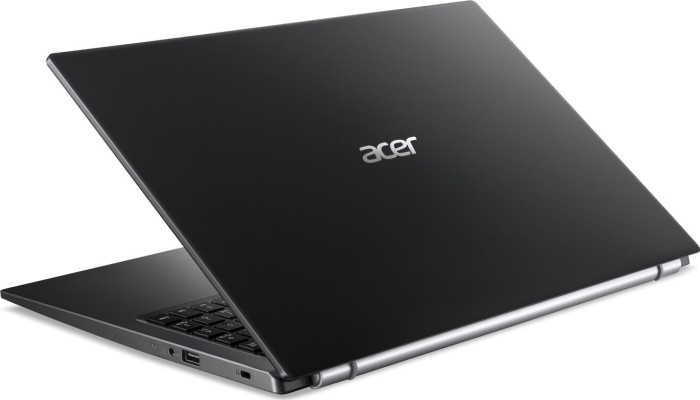 There is a single display option, with a 15.6-inch diagonal and a Full HD resolution. However, it does use a TN panel, which arent as good as IPS ones. They suffer from poor viewing angles, which can be frustrating if you’re watching a movie with people. The laptop is powered by two options for processors. The entry model gets the Celeron N5100. It has four cores and a boost clock of 2.80GHz. The second option is the Pentium Silver N6000, which also has four cores, but ups its boost speed to 3.10 GHz. For the graphics, we have the Intel UHD Graphics with either 24 or 32 Execution units. Both of them will do a great job at media consumption and just basic tasks.

The laptop has a reasonably wide I/O, which consists of three USB Type-A ports (one 2.0 port and two 3.2 Gen. 1 ports), an HDMI connector, so you can plug it into an external display and use it as a desktop or as a home theatre PC, an Ethernet connector, and a 3.5 mm audio jack. 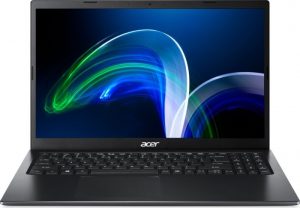