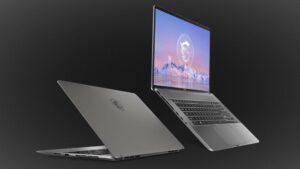 MSI’s high-end Creator laptops, the Z16 and Z17 are becoming very scary for 2023, using the highest-powered HX processors from Intel as well as powerful RTX Graphics from the latest 40-series. However, they don’t come cheap at all, as you’d have to pay a pretty penny if you want to come in contact with them. Let’s see what they deliver, in order to justify the high price point. 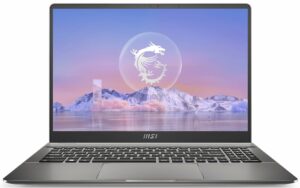 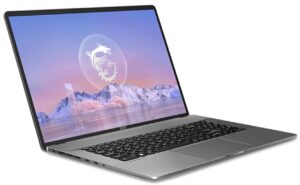 The two laptops have an elegant appearance, using a CNC milling machine to create the chassis from a single piece of aluminum. This keeps it light and thin, as both the Z16 and Z17 are below 20 mm. Furthermore, MSI has put the devices through the MIL-STD-810H durability tests, which include vibrations, shocks, drops, and extreme temperatures, which should make you feel comfortable that the Z-series can take a hit. 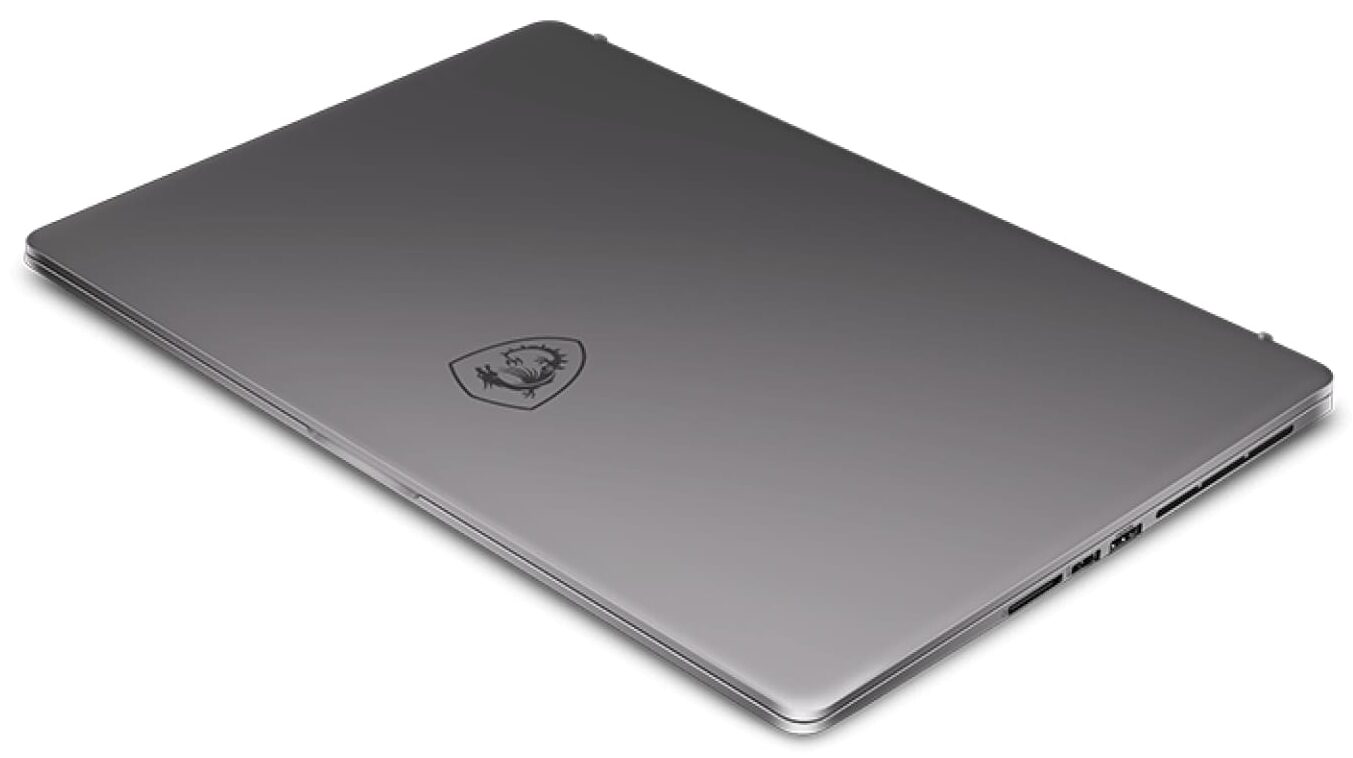 Both the Z16 and Z16 come with a QHD+ IPS panel. The 16-inch laptop has a 120Hz refresh rate, while the larger 17-inch device has a 165Hz refresh rate. In both versions, you get 100% DCI-P3 coverage, as well as MSI’s True Color technology, which makes sure every panel comes calibrated and accurate out of the box. MSI promises a delta E value of less than 2 for the two laptops, without needing further calibration. 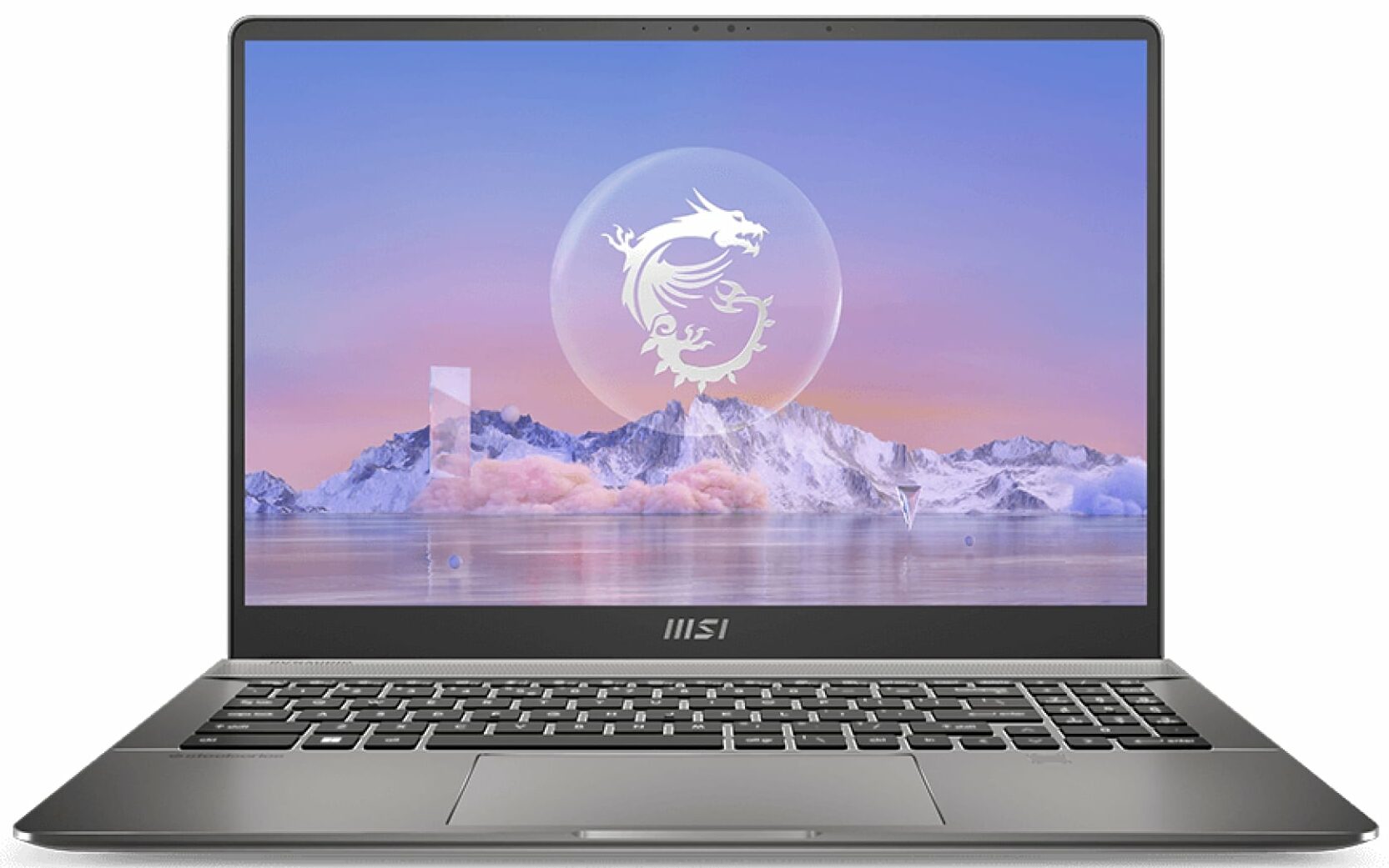 Powering the Z16 and Z17 are the Core i9-13900HX and Core i9-13950HX, respectively. Both CPUs have 24 cores and 32 threads. There are 8 P-cores and 16 E-cores, the former of which do have hyperthreading. The two CPUs are essentially identical, having the same cache size of 36 KB, as well as the same 55W TDP. The slight difference between them is that the i9-13950HX has 0.10GHz extra on the boost clocks, which is quite meaningless if we have to be honest, as clock speeds in laptops are largely determined by cooling capacity. The machines do share the same GPU selection, with the RTX 4050, RTX 4060, and RTX 4070, all with a 90W TGP.

Both laptops use a vapor chamber for cooling. The Z16 cools the chamber with two fans, while the Z17 adds a third fan and a heat pipe.

In terms of ports, the Z16 carries one UBS Type-A 3.2 (Gen. 2) port, one Thunderbolt 4 port, an HDMI 2.1 port, an SD card reader, and a 3.5 mm audio jack. The Z17 has all of this but adds one more Thunderbolt 4 port. All Thunderbolt ports support DisplayPort connectivity and can be used for charging.

Both laptops are equipped with large batteries of 90W, which should last for a while, especially as NVIDIA is bragging a lot about its supposed improved efficiency. Intel also has a lot to show, as we get into the second generation of hybrid processors.