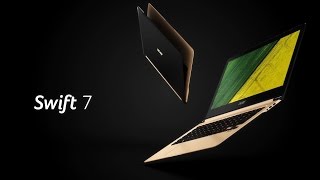 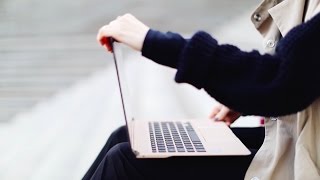 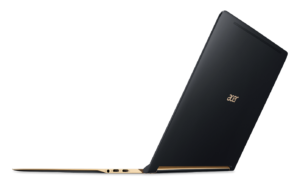 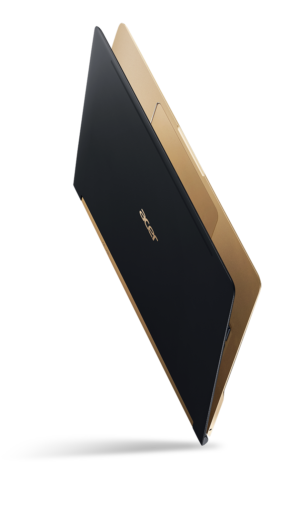 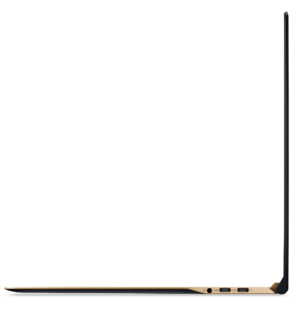 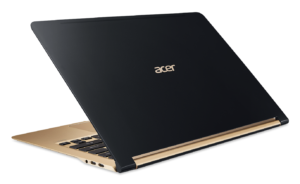 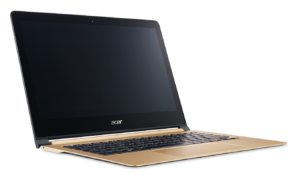 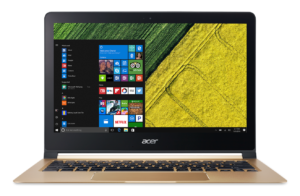 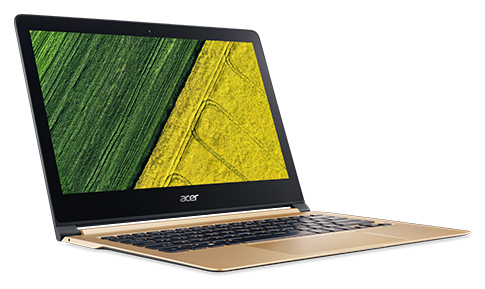 Announced at this year's IFA, the Swift 7 is the latest ultra-portable device from Acer and comes just in time to adopt the improved 4.5W KBL-Y processors. Now branded as Core i7-7Y75, the processor comes as a direct successor to the Core m7-6Y75 but as Intel promises, it packs a number of changes under the hood providing better power optimization and up to 30% better performance in some scenarios.Aside from the new Kaby Lake CPU running the show, the notebook has a number of key selling points that make it stand out in the already overcrowded ultra-portable market segment. For starter[...] 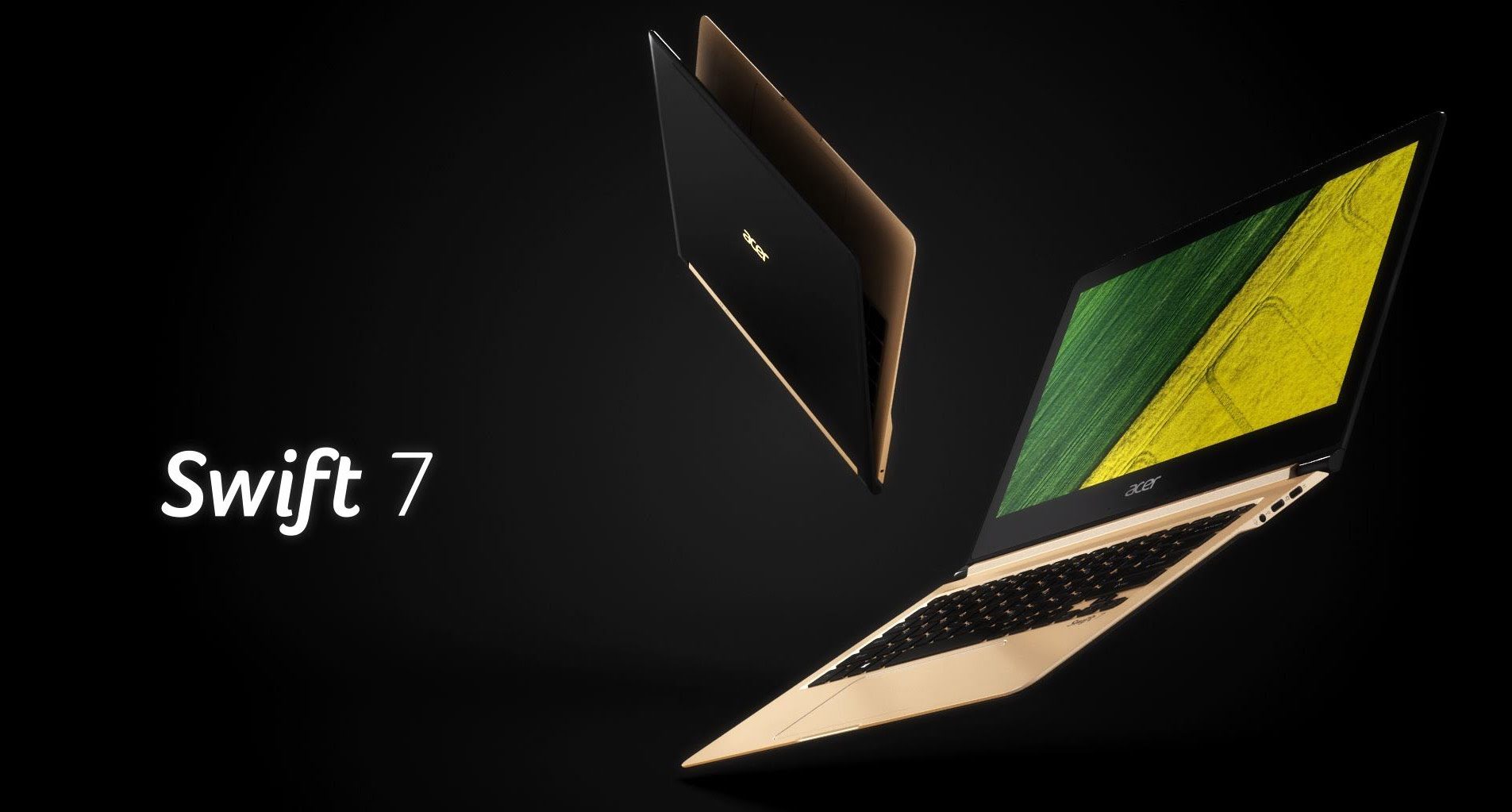 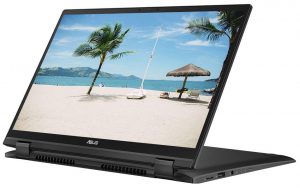 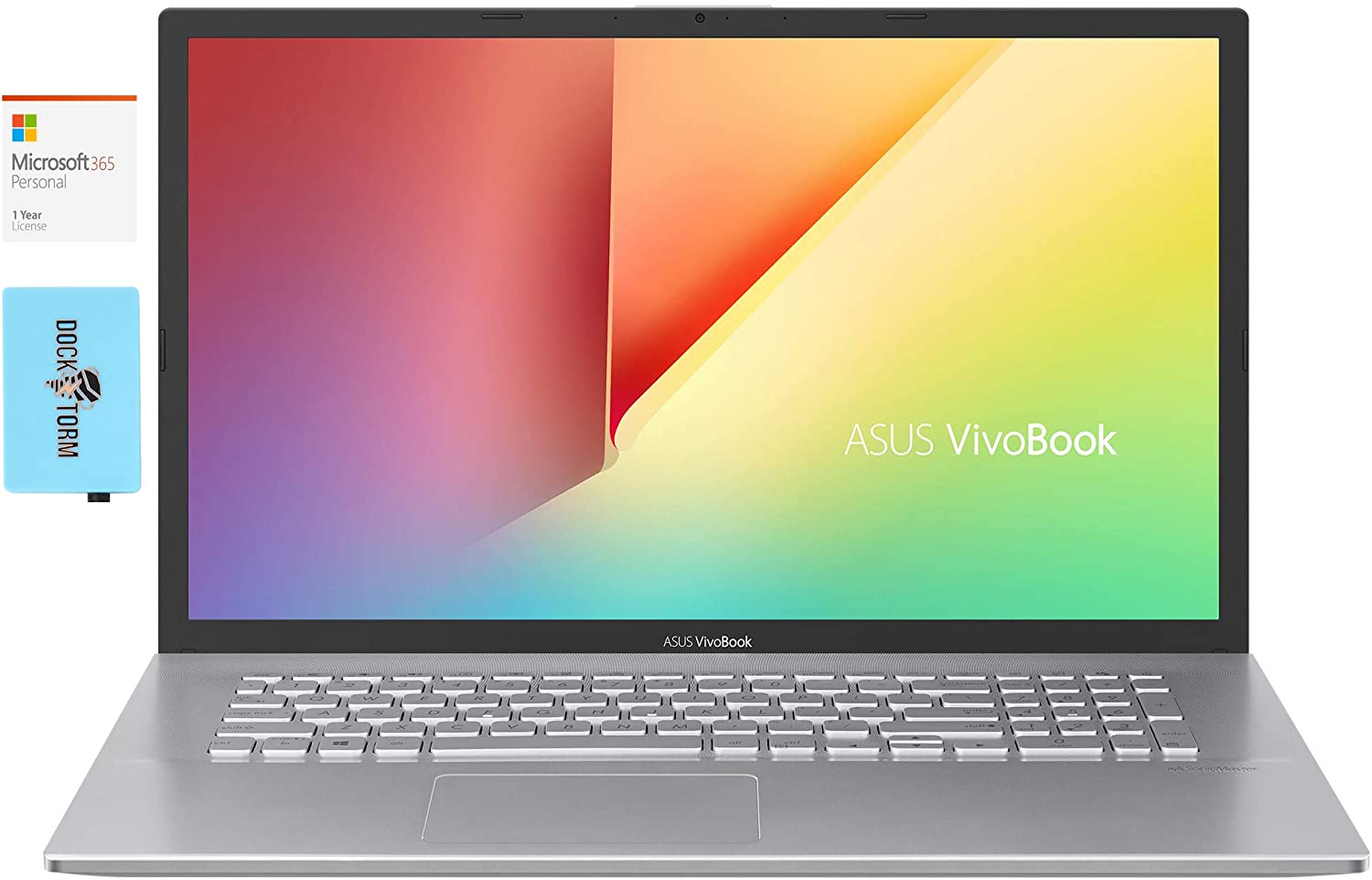 Results are for the Unigine Superposition benchmark (the higher the score, the better)