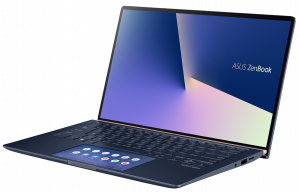 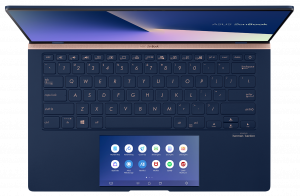 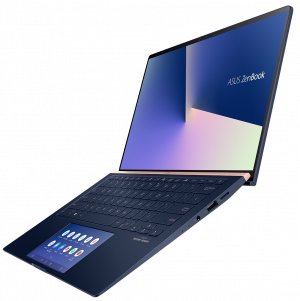 There are 5 laptops with the same specs, All brands (sorted by price)

ASUS is one of the most active laptop manufacturers in terms of innovation. They have developed some new technologies that are starting to get to the market even more often than before. And the ZenBook lineup? Well, it may be considered as its testing bench. Not a long while ago we saw the ErgoLift hinge - it lifts the back part of the bottom panel above the ground so you higher air intake. Then, last year, we saw the ScreenPad, which introduced a digital version of the NumPad beneath the surface of the touchpad. It was a great idea, but it had a huge input lag. This year, however, you are going to see the revised version of this ScreenPad. It is now an actual screen and has a multi-purpose within this device. In addition to that, the hardware consists of a Whiskey Lake processor, a de[...] 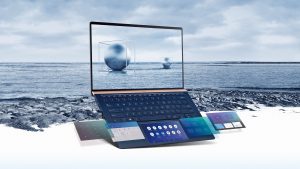 Results are from the 3DMark: Time Spy (Graphics) benchmark (higher the score, the better)

Results are for the Unigine Superposition benchmark (the higher the score, the better)