The Lenovo Flex 3 1120 is an affordable 11-inch convertible notebook that is mainly suited for entertainment purposes and it delivers exactly that – browsing the web, watching Netflix, or editing some text won’t be an issue on this device.

The CPU inside is an Intel Pentium N3540 which is a low-voltage, four core processor that operates at 2.16  -2.66 GHz. The chip is based on the “Bay Trail” architecture, it is developed using a 22nm process and is soldered onto the motherboard. The standard benchmarks we performed showed results that pretty much dismiss the possibility of doing any intensive work on this device, but are comparable to those of similar 2-in-1 tablets and convertibles.

On the graphics side we have an integrated Intel HD Graphics (Bay Trail) integrated GPU which delivers just basic capabilities, with a base clock of only 313MHz that can be bumped to 896MHz if there is need for more power (but that can seriously throttle the CPU power, you can read more about this here). The GPU performs much like the Adreno 320 or the Tegra 4. Compared to laptop graphics, Bay Trail would be placed just below the HD Graphics (Sandy Bridge). The benchmark results we got are comparable to most Intel Atom “Bay Trail” tablets on the market, and playing any new or heavy games is out of the question (although we tested some, which you will see in the review really soon), so you will have to stick to casual games from the Windows Store or older and less graphically-intensive titles like FIFA 13. 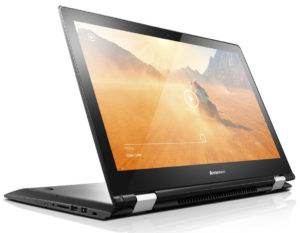 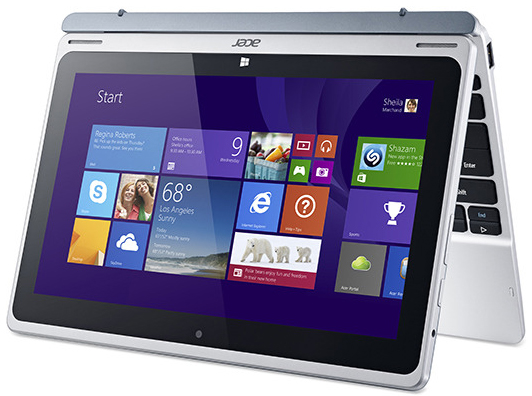 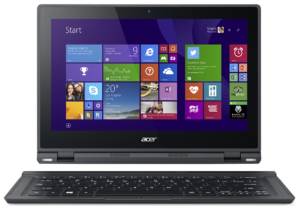 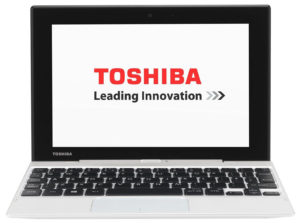 We were unable to get the 3D Mark Fire Strike test so the result is 0.

Overall the Lenovo Flex 3 (11-inch, 1120) performed as expected for a small convertible device.