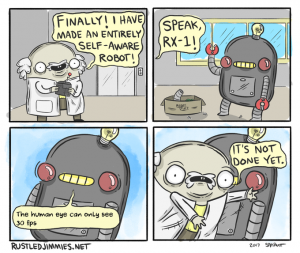 Well, the folks at Acer don’t feel happy being below their competitors so they raise the bar even more with the updated version of Triton 500 which now has …300 Hz IPS display panel.

“The U.S. Air Force, in testing their pilots for visual response time, used a simple test to see if the pilots could distinguish small changes in light. In their experiment a picture of an aircraft was flashed on a screen in a dark room at 1/220th of a second. Pilots were consistently able to “see” the afterimage as well as identify the aircraft. This simple and specific situation not only proves the ability to percieve 1 image within 1/220 of a second, but the ability to interpret higher FPS.”

Anyway, with or without 300 Hz screen, Acer Predator 500 is a pretty good notebook and got our Editor’s choice award. Read more here:
https://laptopmedia.com/review/acer-predator-triton-500-review-thin-and-light-rtx-2080-max-q-beast/ 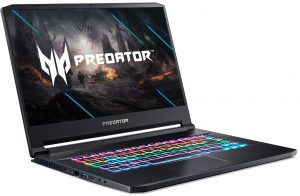 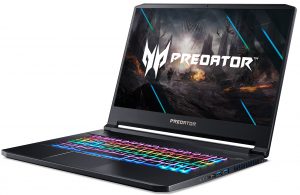 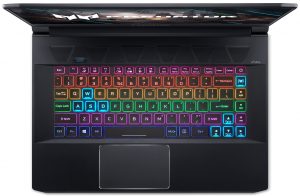 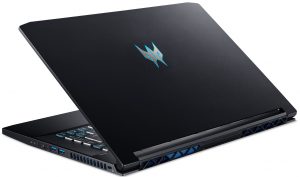 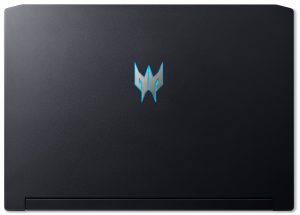 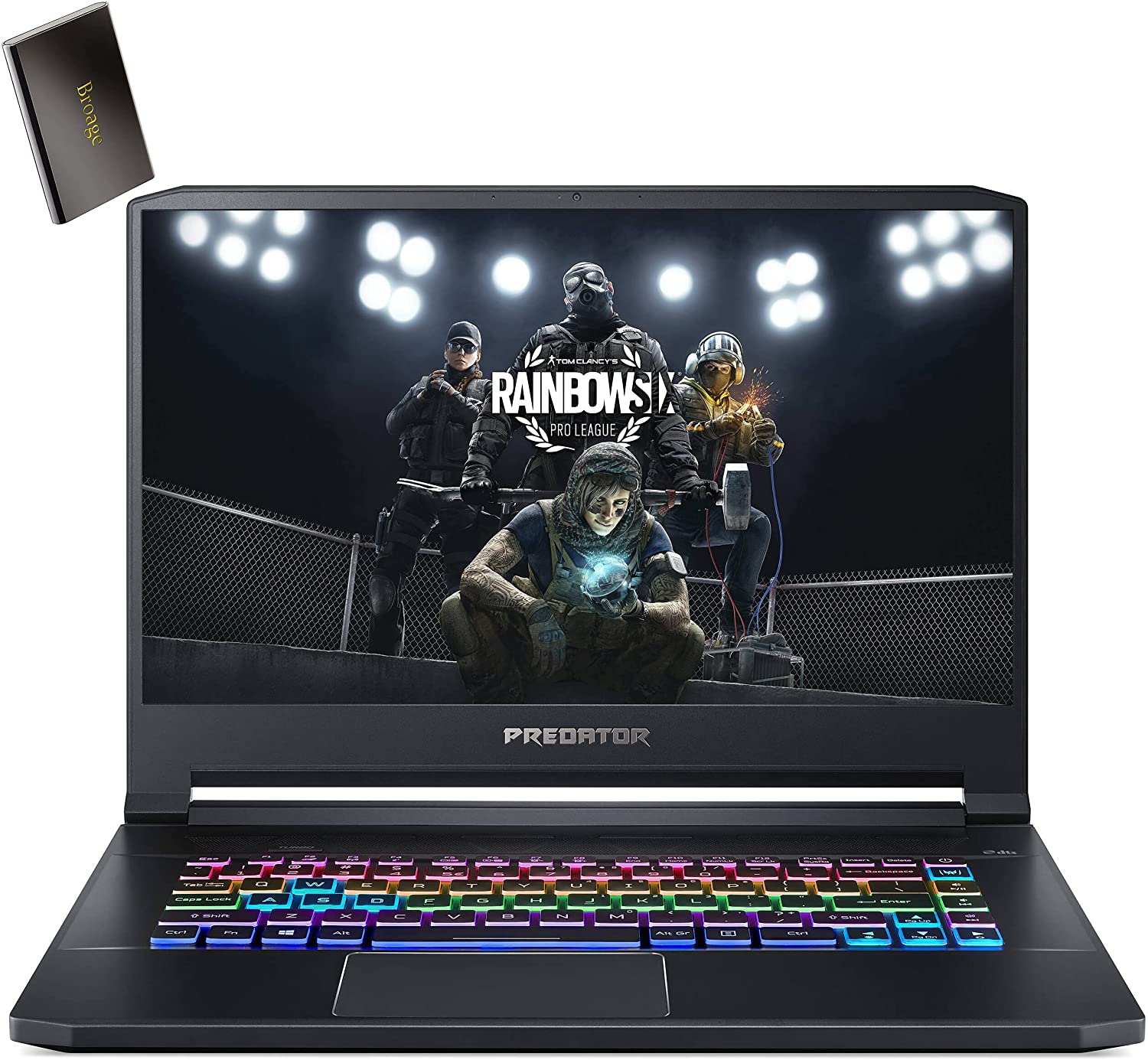 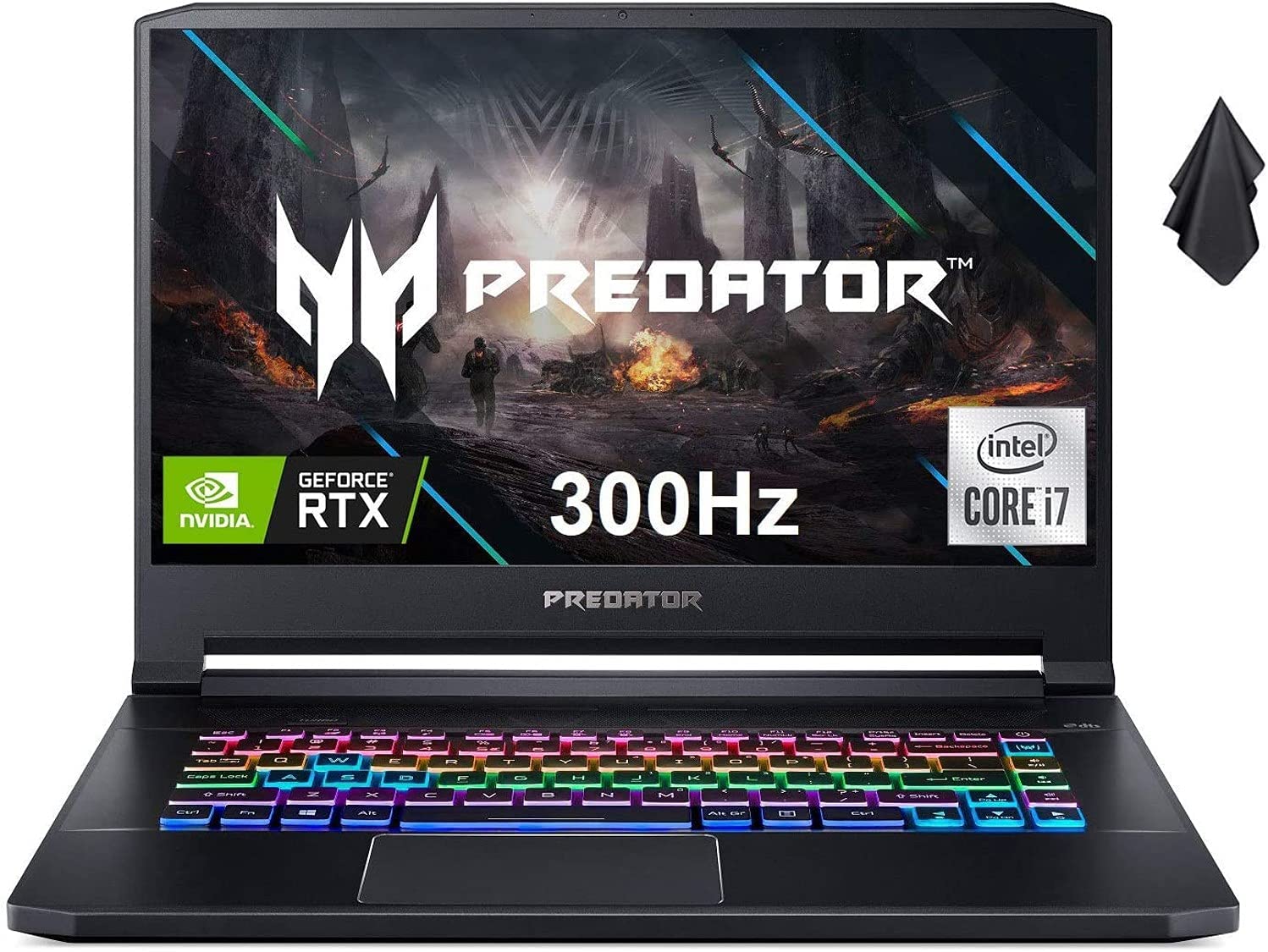 WAO, an impressive number. But there is too much redundancy when the naked eye of gamers can not distinguish the scan frequency