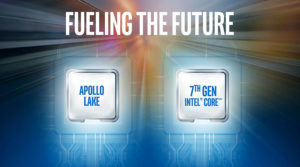 While we were pretty busy covering NVIDIA’s mobile Pascal announcement along with various benchmark and gaming tests, we also had some time to test out the first Apollo Lake chip, which isn’t on the market yet, the Pentium N4200.

Since the N4200 is probably the direct successor to the Braswell generation Pentium N3700, it’s safe to draw a comparison between them. But as we already stated in our previous article, there’s something not quite right about the engineering sample we’ve acquired. The base clock speed is just 1.1 GHz and when it comes to multi-core processing, the chip falls short even to some lower-end silicons.

However, we tested the sample with a single-core benchmark, Cinebench R11.5 (0.54 vs 0.4 in favor of the N4200, of course), and compared it to the N3700. The Apollo Lake chip scored 35% better than its Braswell counterpart even though it has considerably lower clock speeds. This seems promising and we suspect that the final unit will deliver even higher performance, especially in the multi-core tests.

You can find the current Braswell devices here: http://amzn.to/2bl19Pg 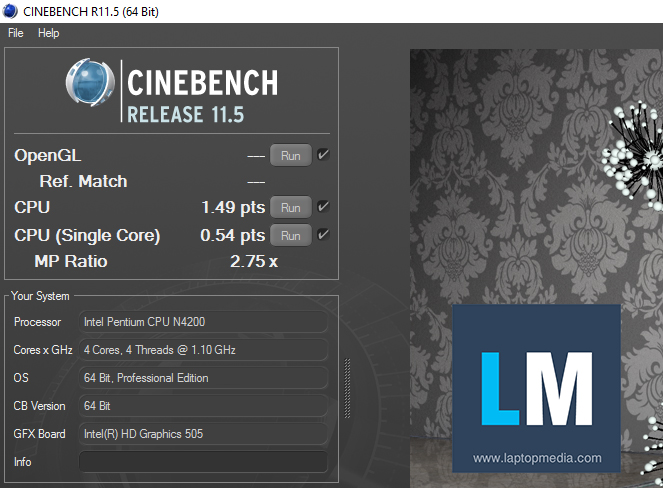