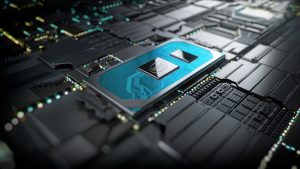 Low TDP CPUs have been getting better and better. Nowadays, you can squeeze so much performance out of a 10W or a 15W chip, as showcased by the most recent Tiger Lake processors from Intel, or the Apple M1, which has been crushing tests and has made the MacBook Air one of the most sought after devices, as it brings flagship performance at a surprisingly affordable price. Today, however, we want to talk about Tiger Lake, and the Core i7-1160G7, to be specific. This little chip has showcased a shocking level of power, considering it has a 9W TDP, which can be quite limiting.

The laptop that we tested it with was the Lenovo ThinkPad X1 Nano, which is a very compact and portable device. It weighs less than a kilogram and this means that there is little space inside of it for cooling and ventilation. For that reason, you would need a very power-efficient processor, which wouldn’t heat up as much. The Core i7-1160G7 is exactly that and it does a fantastic job at providing enough performance and staying at reasonable temperatures.

Below, you can see the results of our benchmarks, which put the Core i7-1160G7 through its paces. 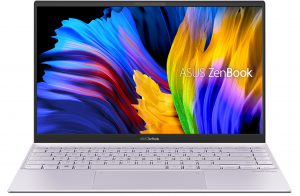 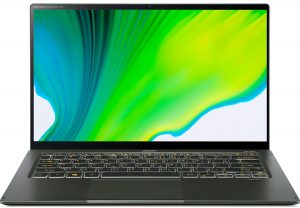 In our CPU stress tests, we utilize 100% of the CPU’s cores, while recording the temperatures and the clock speeds. The processor delivers exceptional performance, considering its low TDP and simple cooling setup. After 15 minutes of testing, the CPU managed to maintain a clock speed of 2.35GHz at 94°C. However, take a look at the power it draws – 40W in the beginning and 21W at the end of the test. It’s really good to see that Intel hasn’t put heavy restraints on this processor’s power, and Lenovo managed to do a good job with the cooling, considering the small form factor of their laptop.

The laptop remained very quiet, even after an intense load. With that said, the bottom panel got pretty warm, but the keyboard remained within reasonable margins. We measured an outside temperature of 46.1°C. 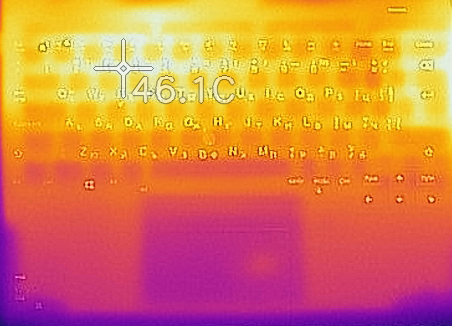 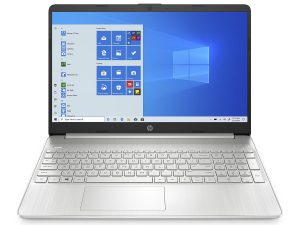 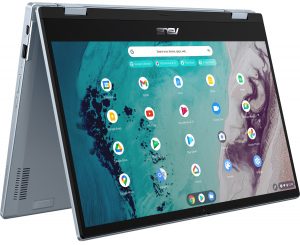 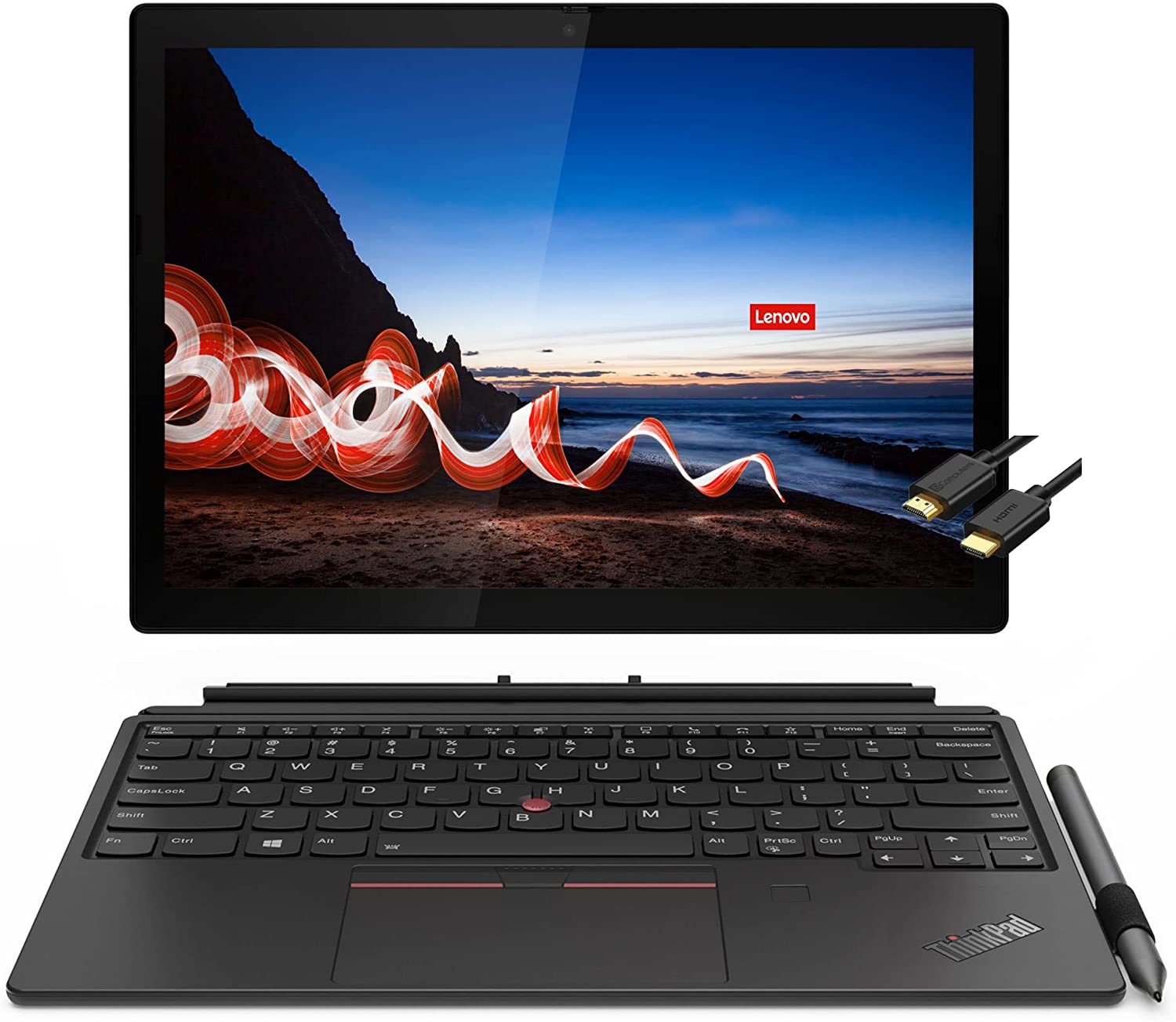 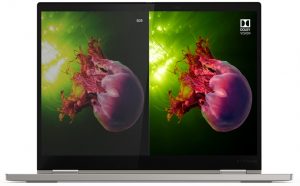