After the release of the new Broadwell generation processors, Intel has scheduled the next big thing – the Braswell generation CPUs. The Braswell family will be Bay Trail’s successor and will fill the lower-end segment of the market. Just like last year’s Bay Trail CPUs, the Braswell ones will be suitable for budget notebooks, ultrabooks, 2-in-1 devices. and also give the foundation of Atom SoCs for smartphones and tablets. Later this year we can expect the Cherry Trail CPUs that are specially designed for tablets and they will offer the very same silicon.

But what will the Braswell CPUs offer that will be beneficial to the end consumer? Just like the Broadwell CPUs, the Braswell CPUs are manufactured with 14nm FinFET process making them more energy-efficient, better thermals, and, of course, more transistors in the same die size. Actually, these are the main features that the new CPUs will bring. We came across an engineering sample of the new Pentium N3700 CPU that will most likely be the flagship of the Braswell generation processors. Furthermore, Braswell SoCs will accommodate 8th generation Intel HD Graphics cores, meaning the Braswell will skip the Haswell integrated GPUs. Other chips part of the Braswell generation are Celeron and Atom processors. It’s more likely to see them in Chromebooks and mobile devices such as smartphones and tablets. Nevertheless, we will try to give you as much information as possible about the newly announced Pentium N3700.

The new Braswell family promises increased overall performance, but the main focus here is the improved power efficiency and lower thermals. Also, 8th generation Intel HD Graphics will most likely bring a big leap in graphics performance over last year’s Bay Trail CPUs. We will make sure to check that, but first let’s take a look what makes the new CPUs tick. The new architecture looks quite promising as it lowers the TDP to 6W, while last years Bay Trail CPUs consume 7.5W and this might not seem as much, but this is 20% more efficient and it may result in a serious battery performance leap in a smaller form factor notebooks. It’s important to note that Intel outed 4 CPUs part of the Baswell family and they are aimed at ultrabooks and notebooks. We are talking about Celeron N3000, Celeron N3050, Celeron N3150, and Pentium N3700. While the Celeron N3000 is a CPUs designed only for notebooks, the more powerful Celeron N3050, Celeron N3150 and Pentium N3700 will be also available in desktop variants. The most important specs can be seen in the table below. However, all of those CPUs share relatively the same architecture – they integrate 1 or 2 CPU modules, Gen 8-LP graphics unit, and DDR3 memory controller. The CPU modules are using two Airmont CPU cores, meaning the Pentium N3700 has 4 of those and 1MB of shared cached memory at level 2. The cores also support Intel 64 virtualization and most importantly, the Burst Performance feature. The SoC also holds DDR3-1600 memory controller, which means that the Braswell family has finally got to the point of using 1600MHz RAM chips, however, the chip can only support up to 8GB.

The frequency of the Pentium N3700 is 1.6GHz at normal state and can go up to 2.4GHz, which isn’t all that bad, considering the extra-low TDP of just 6W. Moreover, the Celeron N3000 boast a burst frequency of 2.08GHz with even lower TDP of 4W. It will be interesting to see how this one performs in real-life conditions.

Enough with the similarities and moving on to the GPU, where it gets interesting. The Pentium N3700 uses the same 8th generation Intel HD Graphics as its other siblings, but carries more powerful graphics core due to its operating frequency. The normal operating frequency of the GPU is 400MHz making it 100MHz faster even than the Intel HD Graphics 5500 found in the higher-end Broadwell CPUs. The maximum operating frequency goes up to 700MHz, but there’s another significant limitation and that’s the number of EU (Execution Units). Intel HD Graphics 5500 holds 24 EUs, while the Braswell CPUs uses 16 EUs integrated with the same architecture, as Intel likes to standardize its graphics units between Core and Atom products. Simply put, we can still expect big improvement in the graphics department, but let’s not keep our hopes high. You can see the design of the graphics processor in the image below, but keep in mind that this is true for the Core M implementation, but the Braswell equivalent won’t differ much as only the EUs will be 16, not 24. As mentioned above, the new Braswell CPUs will support 2-channel memory up to 8GB of DDR3(L)-1600MHz. The PCI Express revision is 2.0 and other interesting features are the support of Virtualization and Burst Performance technologies. To take one step further, Intel has implemented support for DirectX 12 and Open GL 4.2 if you are running Windows 10. It can also support 4K resolution and up three external displays, while internally, the platform will handle eDP 1.4 up to 2650 x 1440. The external monitors can be connected via HDMI or Display Port. And the best part is that Braswell chips can run on Android, Chrome, Linux and Windows platforms, but on the other hand, this is a necessity as Intel is struggling on the mobile market and it will need all the extra CPUs to turn things around. 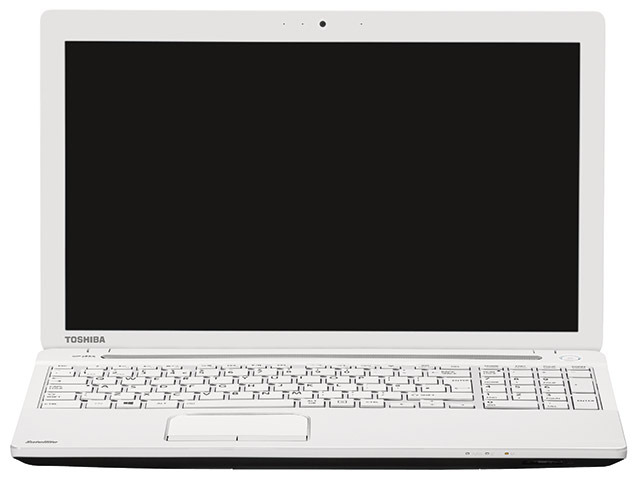 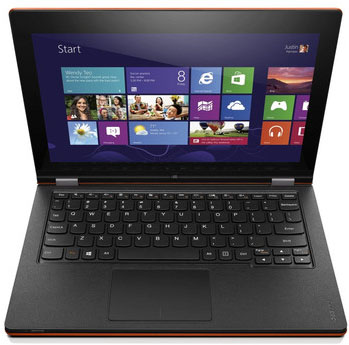 The overall performance of the Pentium N3700 is more than delightful and can be easily compared to more powerful CPUs which are representing the next tier, like the Core i5-4210Y. Moreover, it’s important to note that the TDP of the whole SoC is just 6W, making it more power-efficient than its competitors and predecessors. We can also see that the GPU is significantly more powerful than the one used in Bay Trail’s CPUs and, of course, the GPU supports DirectX 12 and Open GL 4.2, as long as you run on Windows 10.

However, these performance gains and new features look more appealing than the ones we saw with the Broadwell CPUs and it seems that Intel has invested a lot in the lower-end segment of the market. It was easy to foresee it since Intel has been struggling a lot on the mobile market and we can expect Cherry Trail CPUs, based on the very same architecture for tablets, to be launched later this year.

We are also working on testing the engineering sample with benchmarks using DirectX 12 API and we will soon release an article with the conducted tests and everything related. Stay tuned as the DirectX 12 promises big performance leaps.

Thank you for the review! Great technical info.