AMD Radeon HD 7650M, codenamed “Thames-LP/Pro”, is a mid-range graphics chip, announced in early Q2 of 2012. It is part of the Terascale 2 generation and is constructed through a 40nm process. Its core consists of six shader blocks, known as SIMD, and each of those has 80 smaller shader cores, known as Radeon, for a total of 480 Radeon cores.

All of them operate at 450MHz, but the Turbo clock functionality can increase that by a potential 22%, up to 550MHz, based on the laptop’s cooling capacity.

You can find all available laptops with Radeon HD 7650M here:
http://amzn.to/2uQvvl0 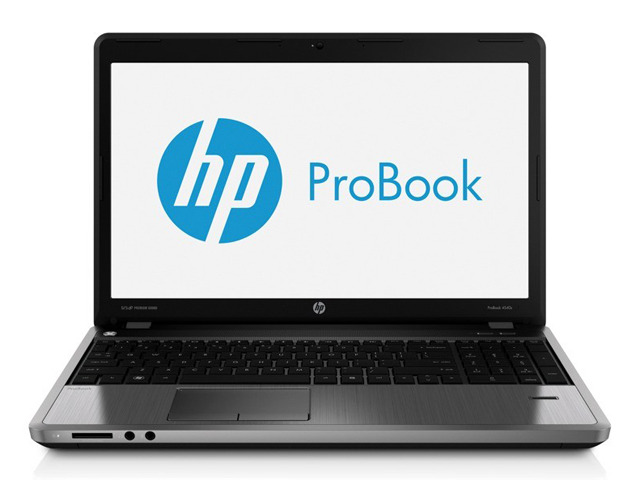 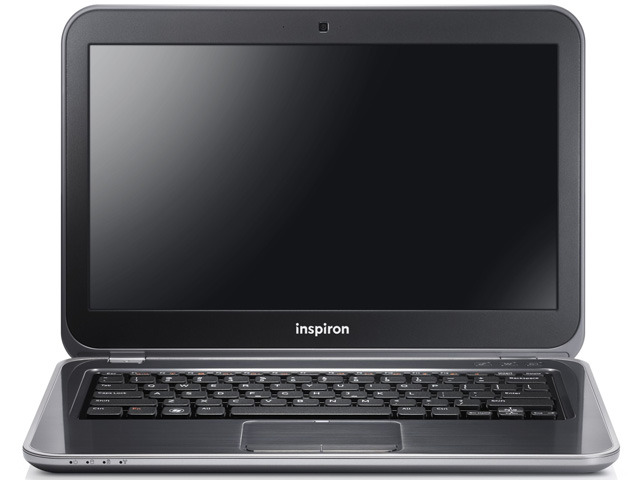 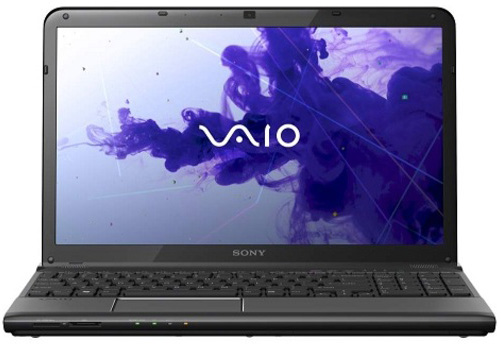