Base frequency for all Radeon cores is 400MHz and HD 8240 is not equipped with the Turbo clock functionality. Power consumption is lower when compared to NVIDIA and AMD’s discreet solutions, and there is also less heat, since the controller is part of the CPU package.

You can find all available laptops with Radeon HD 8240 here:
http://amzn.to/2vY4Rae 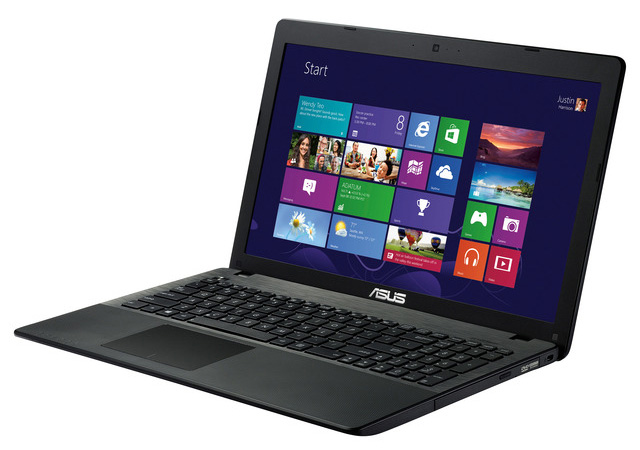