AMD Radeon HD 8790M, codenamed “Mars XTX”, is a mid-range graphics chip, announced in early Q2 of 2012. It is part of the GCN (Graphics Core Next) generation and is constructed through a 28nm process. Its consists of 368 Radeon cores, 24 texture cores and 8 raster cores.

All of them operate at 850MHz, but the Turbo clock functionality can increase that by a potential 6%, up to 900MHz , based on the laptop’s cooling capacity. The new Enduro technology is available as well. It allows the HD 8790M to switch between integrated and discrete graphics so as to increase battery life.

You can find all available laptops with Radeon HD 8790M here:  Buy from Amazon.com (#CommissionsEarned) 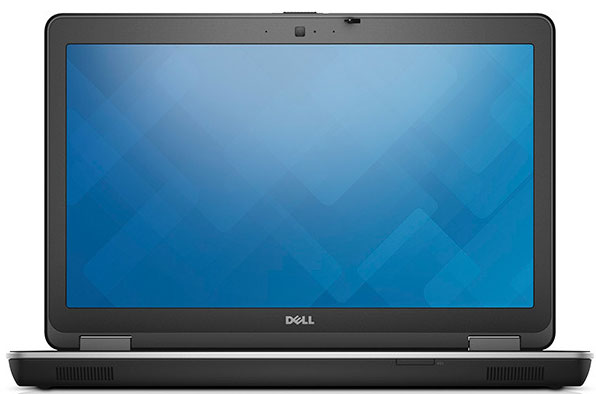