AMD Radeon R6 is an integrated graphics controller, codenamed ‘Mullins’, with GCN1.1 (Graphics Core Next) architecture in AMD’s low-end Mullins series of processors, announced in early Q2 of 2014. AMD Radeon R6 has 128 shader cores, known as Radeon cores. They support DirectX 11.1, Pixel Shader 5.0, OpenGL 4.1 and OpenCL 1.2. The controller does not have its own dedicated memory and shares the main system memory.

Radeon R6’s base frequency is the same for all cores, which operate at 500MHz. AMD has not included the Turbo clock overclocking functionality here.

AMD Radeon R6 supports a display with a max resolution of 2560×1600. Power consumption is lower when compared to NVIDIA and AMD’s discreet solutions. There is also significantly less heat, since the controller is part of the CPU package.

You can find all available laptops with AMD Radeon R6 here:
http://amzn.to/2hgv68m 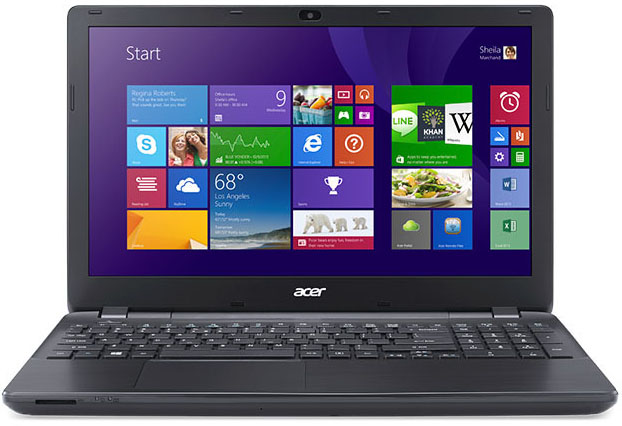 so i can’t overclock it when its extremely underpowered?

[Specs and Info] The MSI Summit E13 Flip is the newest 2-in-1 productivity beast, that pairs an excellent design with great performance 21 January 2021