NVIDIA GeForce GTX 660M, codenamed “N13E-GE”, is a mid-range graphics chip, announced in late Q1 of 2012. It is part of the Kepler generation and relies on a GK107 core, constructed through a 28nm process. It consists of two shader blocks, known as SMX, and each of those has 192 smaller shader cores, also known as CUDA, for a total of 384 CUDA cores.

All of them operate at 835MHz. NVIDIA has included the Turbo Mode option, which can normally increase that frequency based on the laptop’s cooling capacity.

You can find all available laptops with GeForce GTX 660M here: Buy from Amazon.com 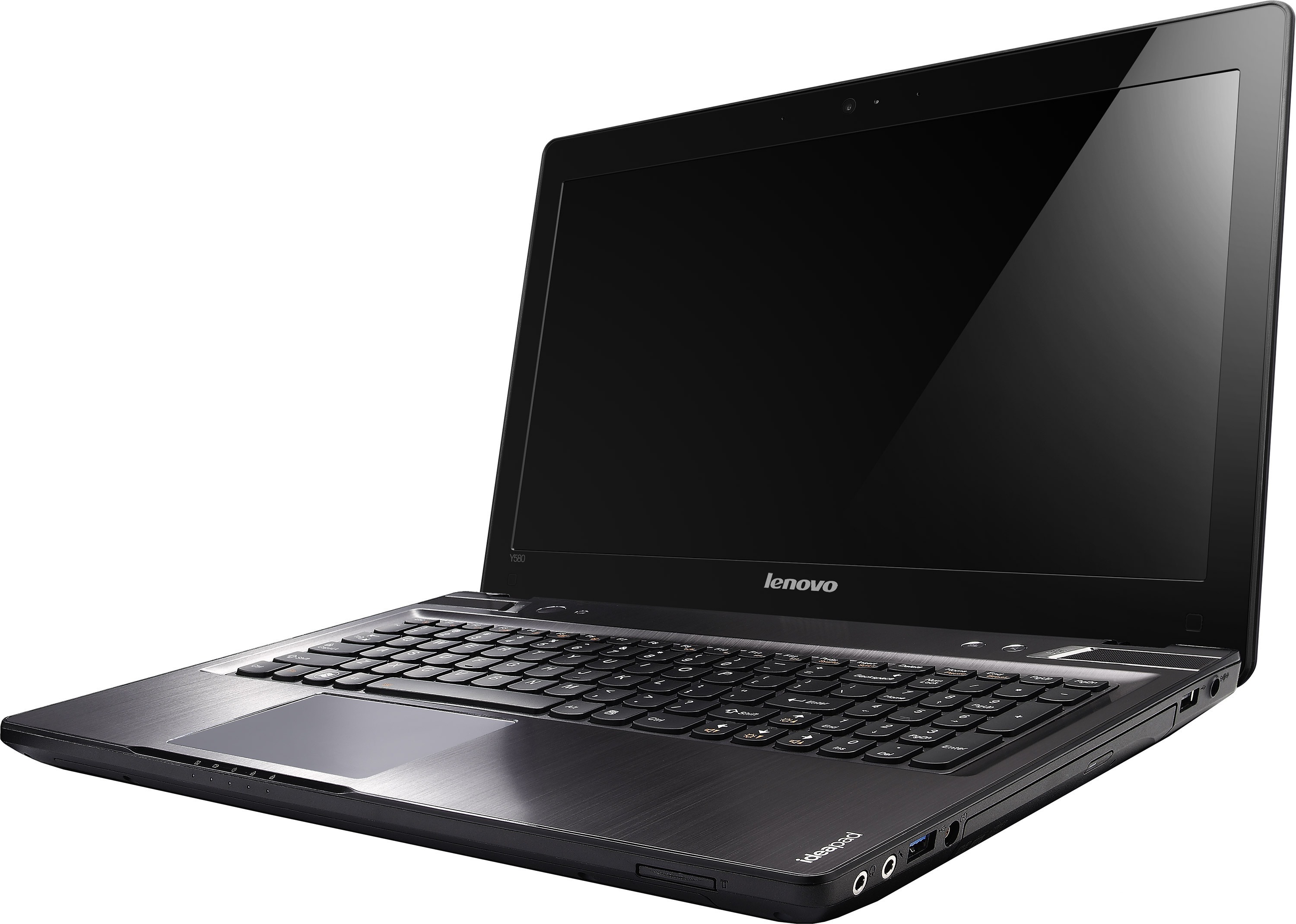 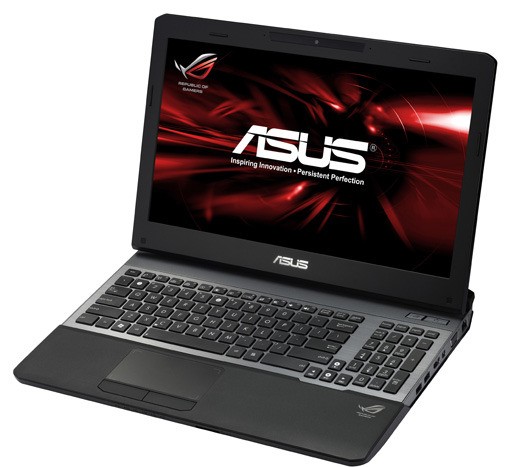