NVIDIA GeForce GTX 765M is a mid-range graphics card, announced on May 30, 2013. It is based on the Kepler architecture and relies on a GK106 core. The latter has four SMX shader blocks; a total of 768 CUDA cores. All of them operate at 850MHz and, something that’s new to the 700M series, the clock speed can be increased though the GPU Boost 2.0 system.

You can find all available laptops with GeForce GTX 765M here: Buy from Amazon.com 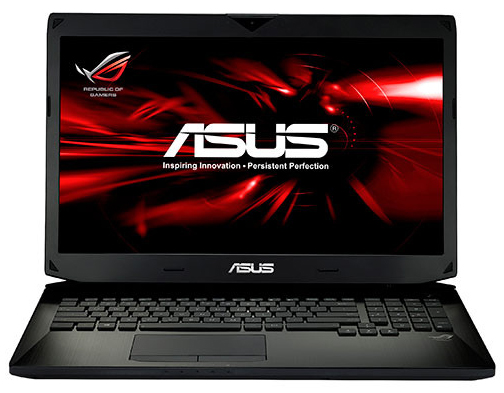