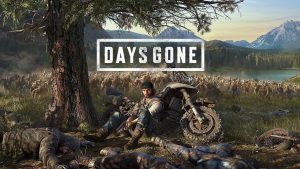 Days Gone is a third-person game developed by Bend Studio. The game is set in Oregon USA and it follows the events after a post-apocalyptic pandemic that turns most people into roaming zombies. The main protagonist is called Deacon St. John – he is searching for his among the town devasted by the zombies’ hordes. Most of the time Deacon isn’t alone – his best friend William “Boozer” Gray is always trying to help him. Days Gone has a long single-player campaign, it features a huge open world, implemented RPG elements, and a lot of zombie battles.

This game is a really good console port and it runs just fine even on not-so-powerful GPUs. A dGPU like the NVIDIA GeForce RTX 3060 [Laptop, 65W] is enough for more than 75 FPS on Very High quality which shows how light this game is. For this comparison, we have picked two very fast GPUs – the NVIDIA GeForce RTX 3080 (150W) and RTX 3070 Ti (150W). 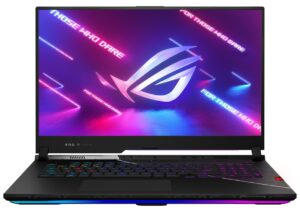 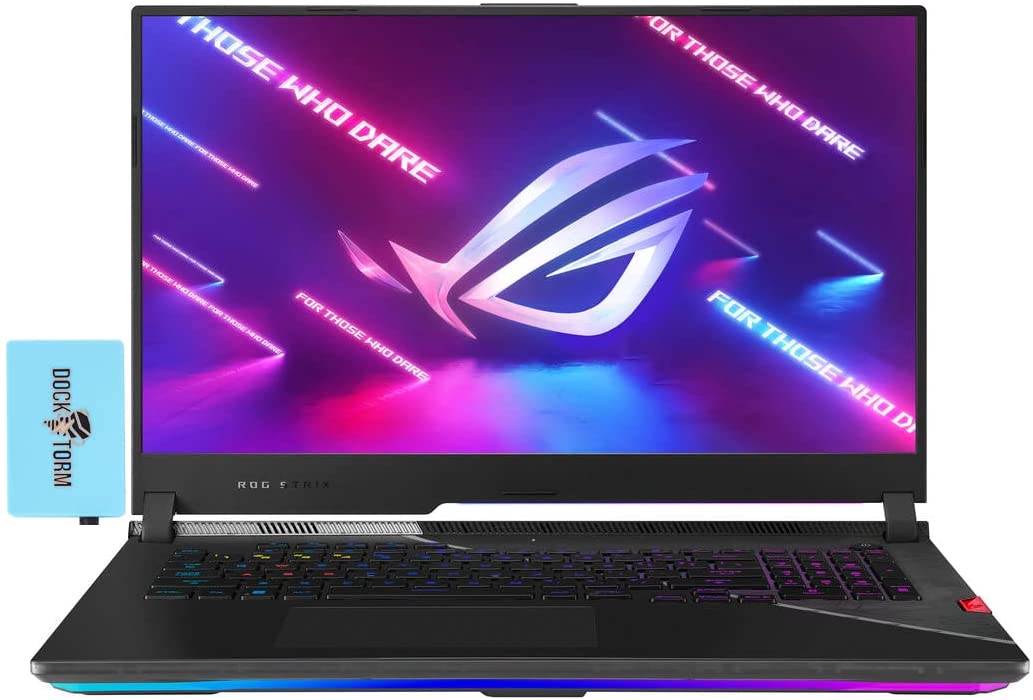 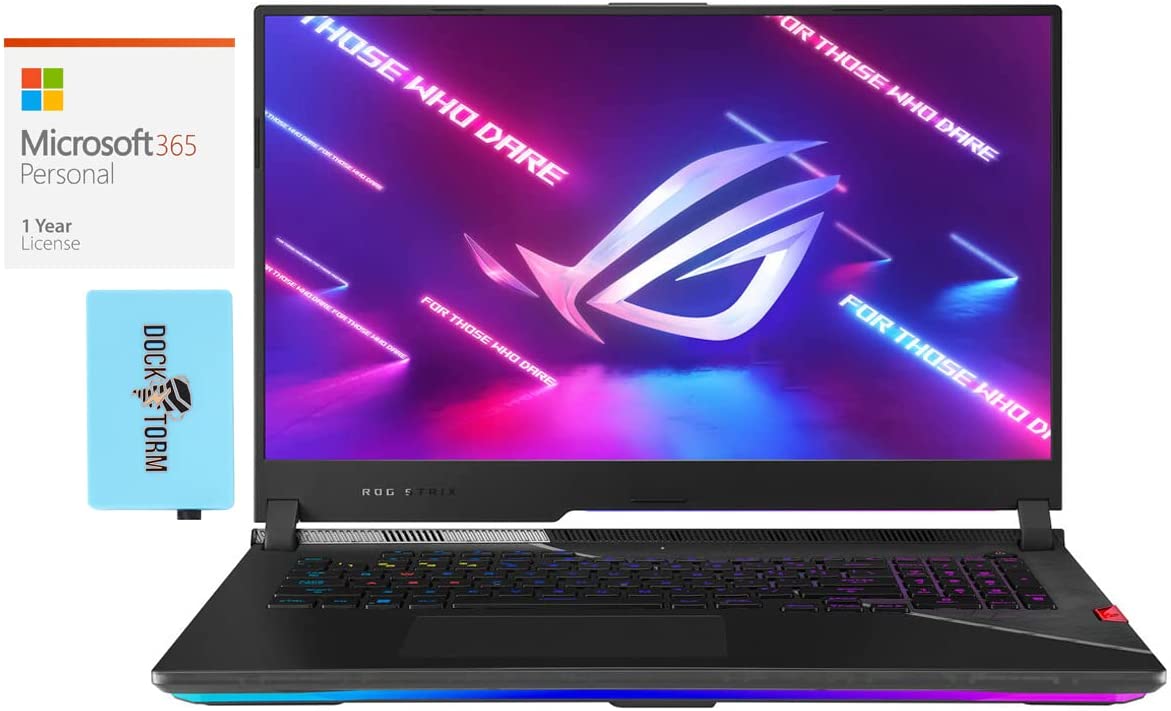 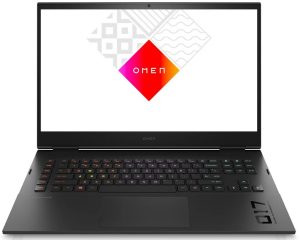 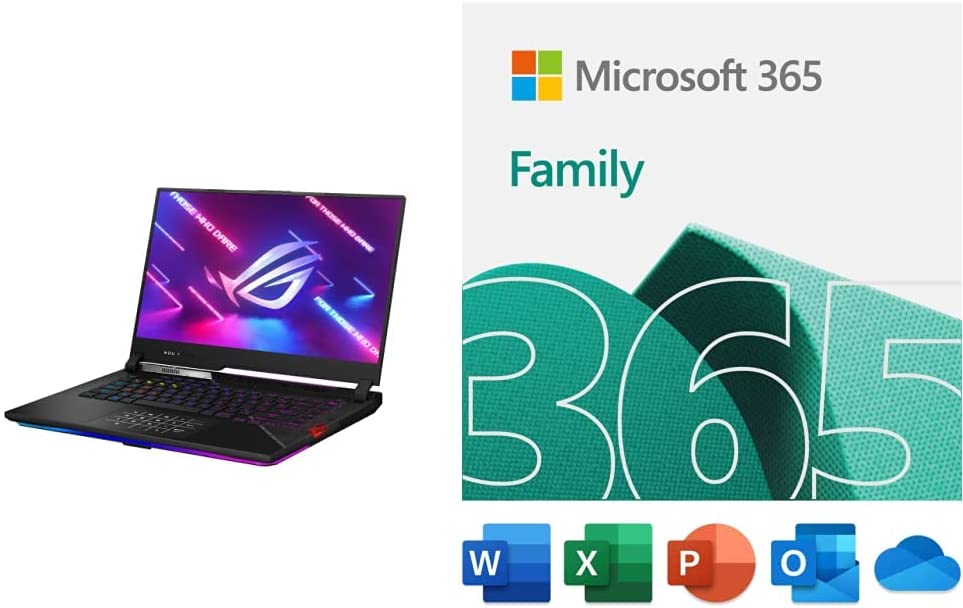