PUBG is a popular battle royale game (maybe one of the most successful titles in this genre ever). It brings fun and challenging gameplay and that’s the main reason for attracting new players. Graphically, the game isn’t something special if we directly compare it to games like Call Of Duty: Warzone or Apex Legends.

However, PUBG isn’t too demanding for system resources. On the other hand, if you have a 144Hz display or even faster, a powerful GPU is a needed thing. So, for this comparison, we have picked one high-end AMD video card and one mid-range red competitor – the AMD Radeon RX 6800M and RX 6600M. 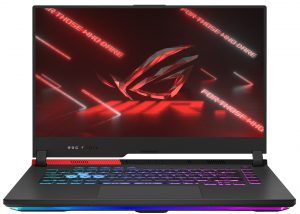 On Low, bot rivals are very close but after that, the bigger GPU is showing its muscles. Interestingly enough, the Radeon RX 6800M isn’t that faster compared to its smaller sibling to justify its higher price. If you want the fastest AMD mobile GPU, well, the RX 6800M isn’t a bad choice but the Radeon RX 6600M offers a lot for its money (or at least when it comes to PUBG). 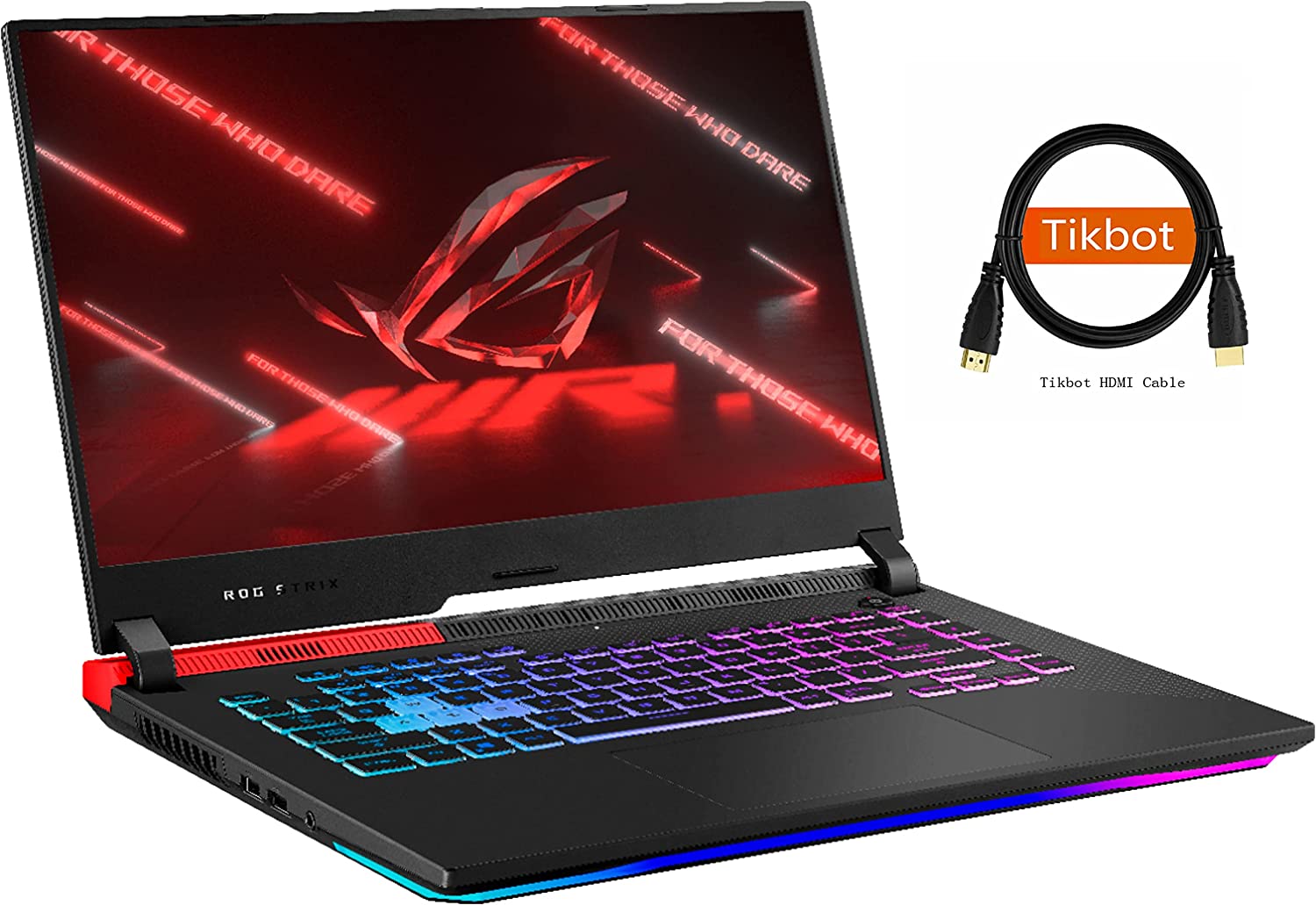 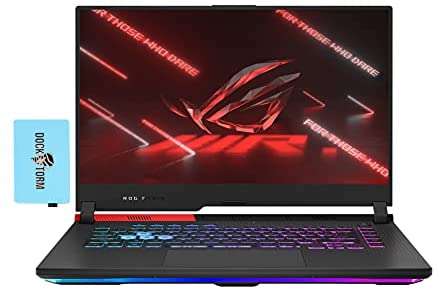 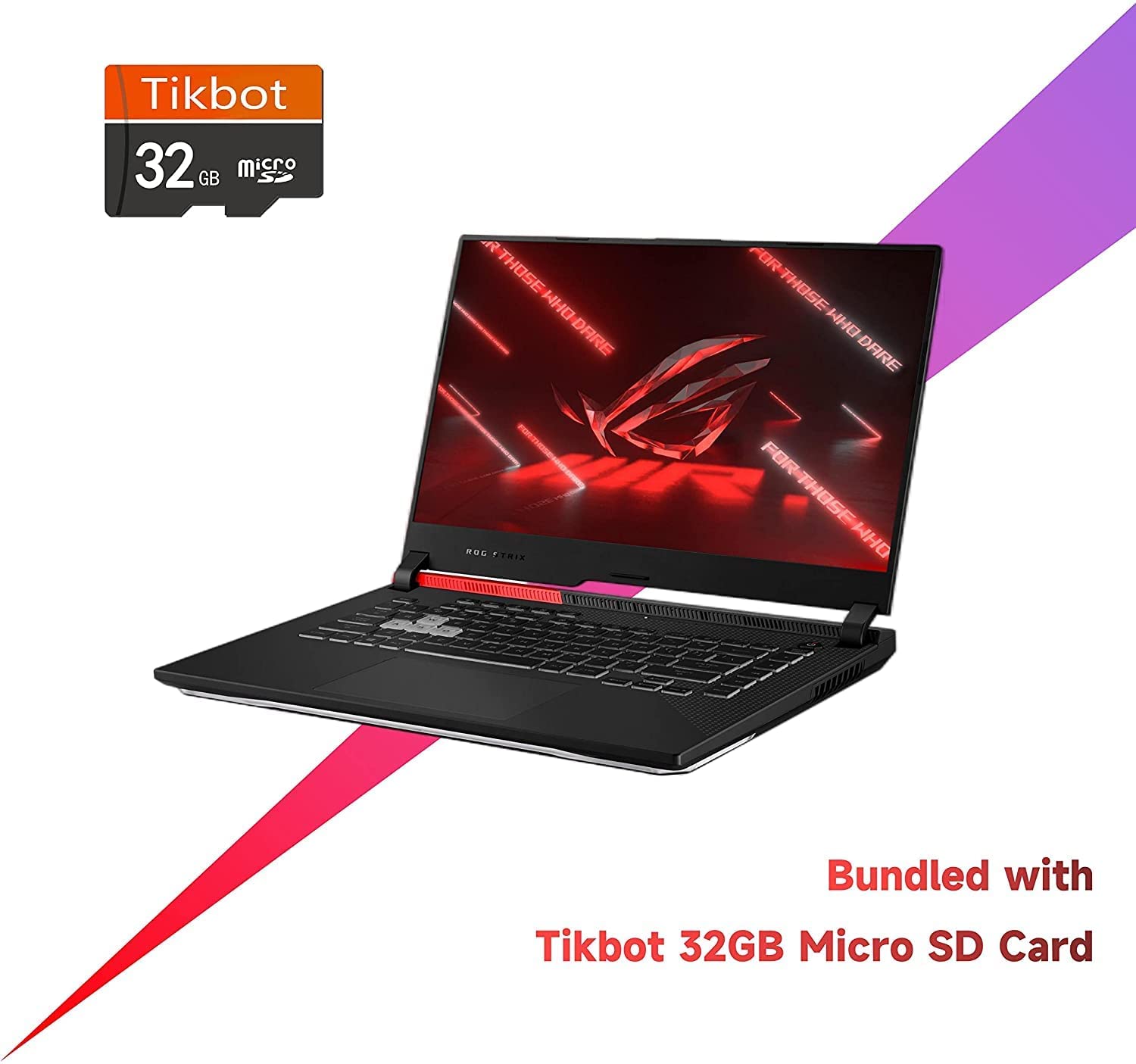 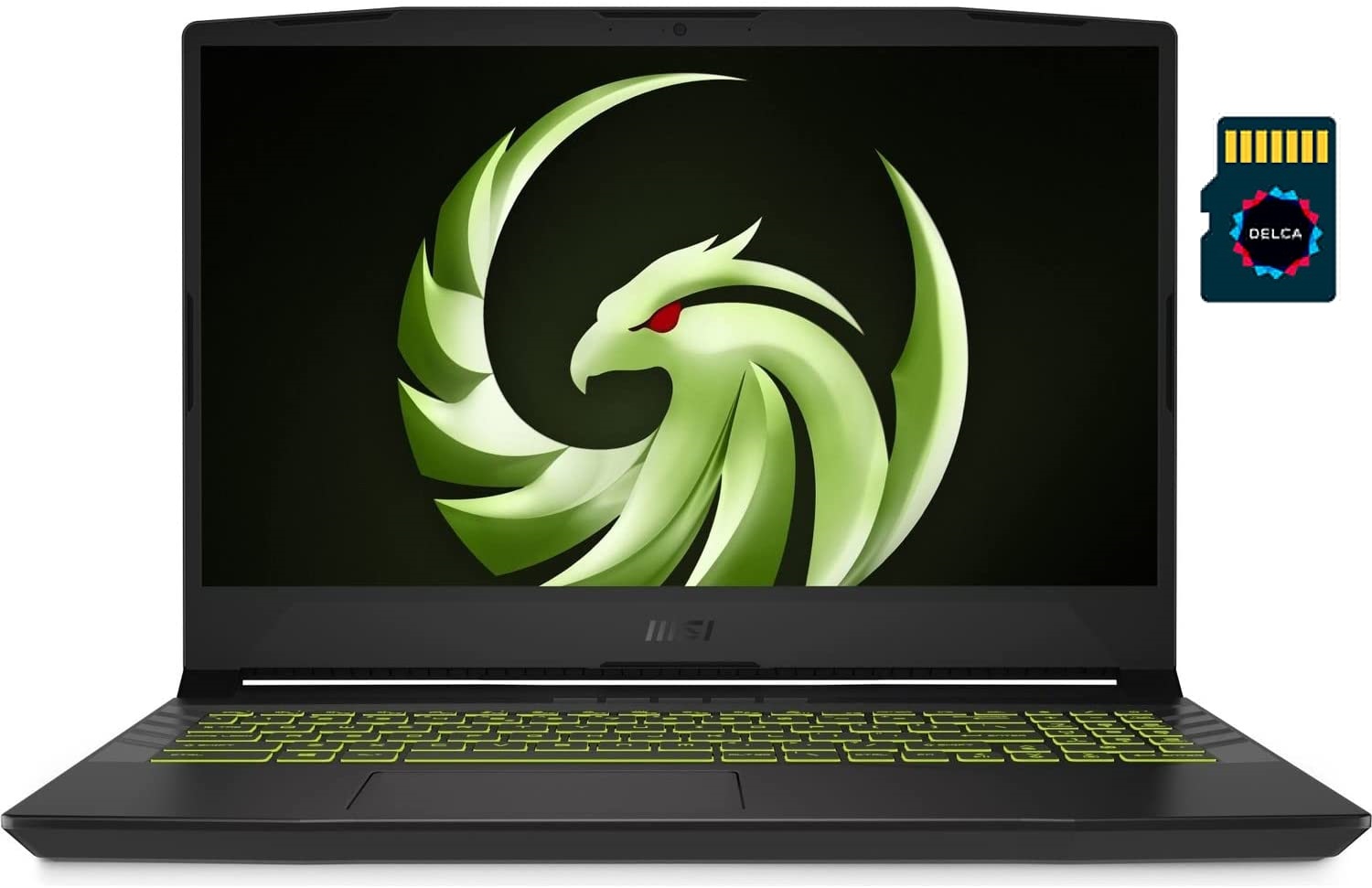