The popularity of the battle royale games is undeniable and PUBG is one of the very best in this genre. The game was released in 2017 and even now it’s still one of the most playable Steam games. That’s mainly because of the simple but fun and challenging gameplay.

A lot of people play this title because you don’t need a powerful machine to run it (at least on Low). Most of the mid-range GPUs are just fine for at least 60 FPS on Ultra quality. In our article, we’re about the examine the performance of NVIDIA’s entry-level RTX offerings – the GeForce RTX 3050 Ti (75W) and RTX 3050 (75W). 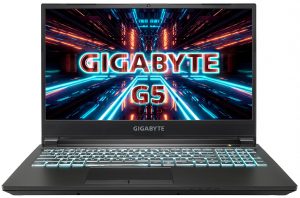 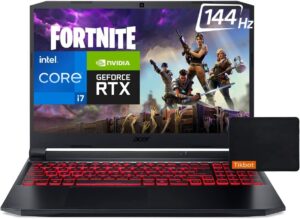 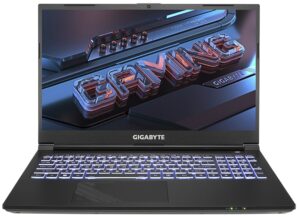 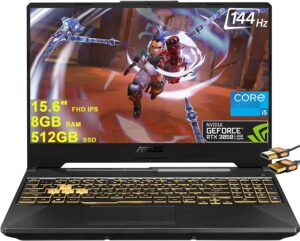 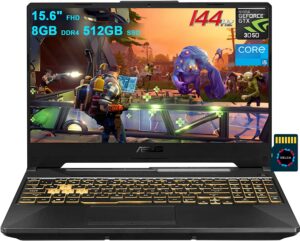 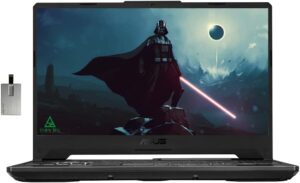