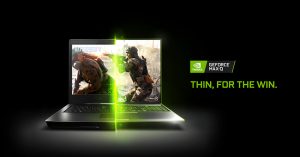 Next up in our series of laptop GPU comparisons, we’re going to see how the high tier Max-Q card from NVIDIA compares to its predecessor. For this, we have chosen the two representatives from Acer. The Acer Predator Triton 500 equipped with the new RTX 2080 Max-Q (8GB GDDR6) is going to compete against the Acer Predator Triton 700 with a GTX 1080 Max-Q (8GB GDDR5X). You can have a look at our Top Laptop Graphics Ranking to see these cards and even more.

Let’s begin with things that the two cards have in common. Both are lower clocked cards compared to the basic laptop versions for better power efficiency and boast 8GB of memory.

The difference is that the RTX has the much faster GDDR6 memory compared to the GDDR5X on the GTX. In numbers, the memory bandwidth is 448 GB/sec and 320 GB/sec respectively. In terms of clock speeds, it is very relative, because different manufacturers clock their GPU’s in a different way. The RTX card can be clocked as low as 735 MHz and boost all the way up to 1230 MHz. The GTX, on the other hand, has a higher base frequency of 1101 MHz and can boost up to 1468 MHz. Again, clock speeds may vary depending on the manufacturer.

Now let’s look at some benchmarks. The charts will show an approximate comparison between the two cards.

Here we can see the RTX 2080 Max-Q pulls ahead in all of the tests and takes the victory. 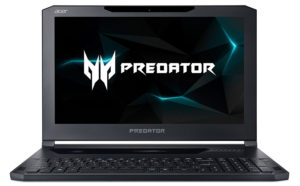 Again, like in the previous comparison, the results seem low for the RTX but maybe in the future, there will be a driver update to fix this issue.

In conclusion, the power-saving high-end cards have a new champion and that is the RTX 2080 Max-Q. With lower power consumption it manages to surpass its predecessor and bring more performance to thin and light gaming laptops. 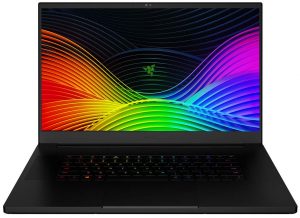 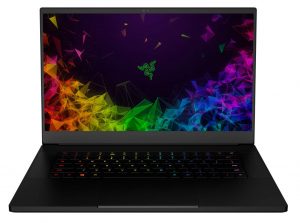 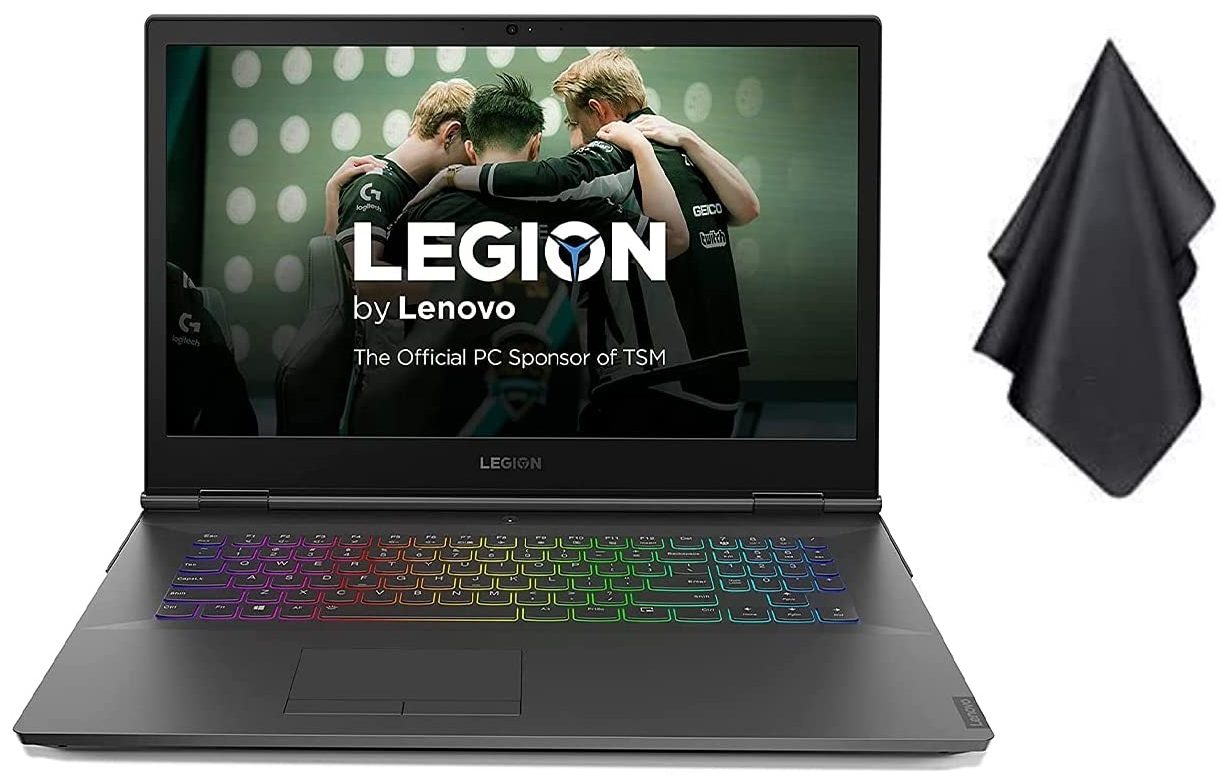 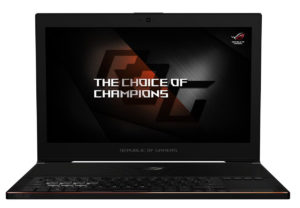 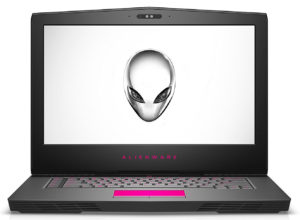