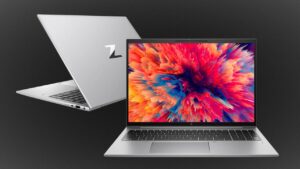 What is a firefly? A lightweight and nimble insect with a glowing backside. While the HP ZBook Firefly 16 G9 doesn’t glow at all, unless you order the backlit keyboard, of course, it’s still very lightweight while being well equipped in terms of hardware, with this generation offering both the U-series and P-series of Alder Lake processors, accompanied by both integrated and discrete GPU options.

Today we’re giving you a quick overview of the HP ZBook Firefly 16 G9. 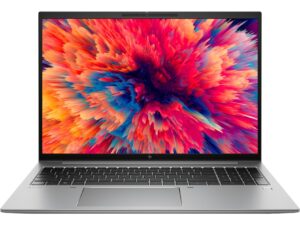 ZBooks are usually made from metal, and we expect this one to feature the same build quality. The design is minimal and looks quite similar to the ZBook Studio G9 with a silver metal finish. The device weighs 1.80 kg and has a profile of 19.81 mm, which is great for a 16-inch laptop. The bezels come in black and are decently thin, with the top one housing an array of sensors, including a 5MP camera and an IR sensor for face recognition. 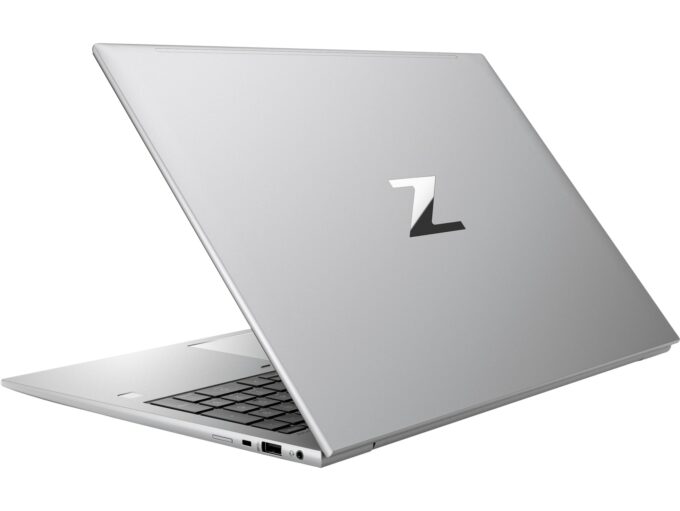 On the front, HP offers an FHD IPS display with a 16:10 aspect ratio. The resolution is okay for 16-inches, however, there should have been a QHD+ option as well, in our humble opinion. There are several versions of it, as the base offer comes with just 250 nits of brightness and 45% NTSC coverage, which is around 55-65% of the sRGB gamut, so it’s unsuitable for professional design work. Then we have a 400-nit unit with 100% sRGB coverage, along with a 1000-nit version with the same color coverage. 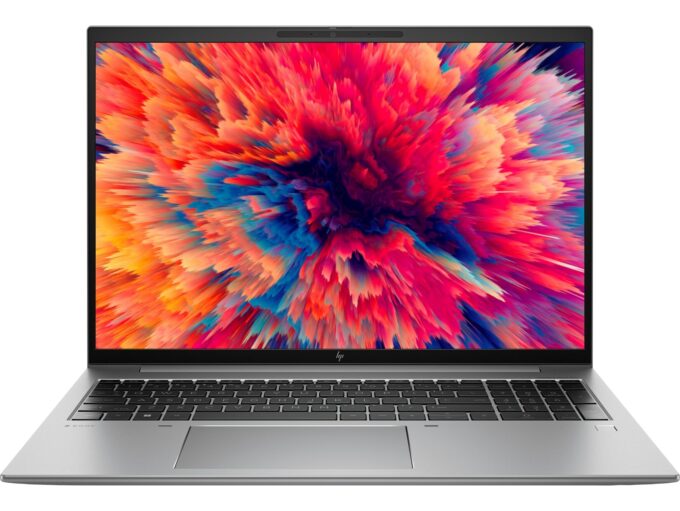 In terms of hardware, the laptop offers a total of four Alder Lake U-series chips and five Alder lake P-series chips, with up to the Core i7-1280P. With good cooling, this CPU can challenge the best, offering higher performance than most if not all Ryzen 5000H and 6000H-series chips. For graphics, there’s the Iris Xe Graphics G7, along with the NVIDIA Quadro T550. P-series processors are good for video rendering and Creator work on their own, however, the Quadro will give it that extra kick.

In terms of ports, the device has two USB Type-A 3.2 (Gen. 1) ports, two Thunderbolt 4 ports, an HDMI 2.0 port, and a 3.5 mm audio jack. There is an optional SIMcard tray and a SmartCard reader.