[Specs, Info, and Prices] Keeping up with the Grams: Meet the new LG Gram devices with Tiger Lake 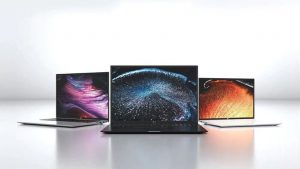 While LG may have stopped producing phones, they are still avidly participating in the laptop market. Their most popular lineup, the Gram, brings powerful laptops with portable designs. LG put out their latest Gram laptops, which feature Tiger Lake and Iris Xe Graphics.

These are great devices for both professional and business settings, while also providing you with a good enough screen for entertainment and color-sensitive work.

Today we are giving you a quick overview of the new LG Gram series.

All three laptops are made from magnesium, which makes them very thin and very durable. Magnesium is a very tough metal, so manufacturers are able to produce thinner sheets, which in turn makes the laptops themselves thinner and lighter. In terms of the design itself, all three laptops look very similar, with rectangular bodies, sharp edges, and corners. The Gram logo is debossed into the center of the lid. The main difference between the three devices is that the Gram 14 lacks a NumPad, while the two other laptops have one. 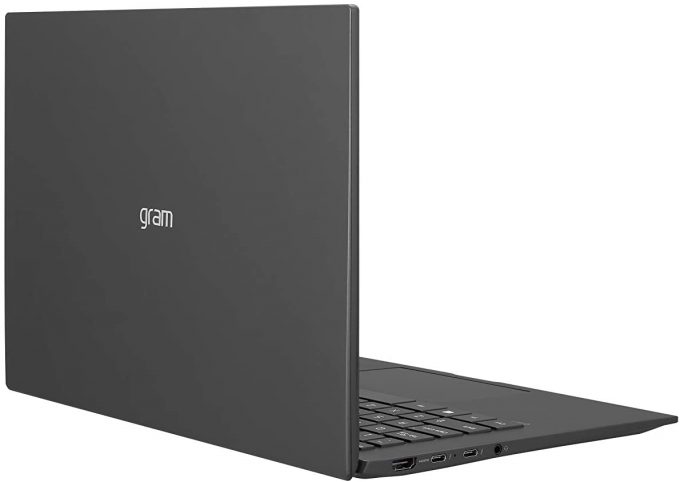 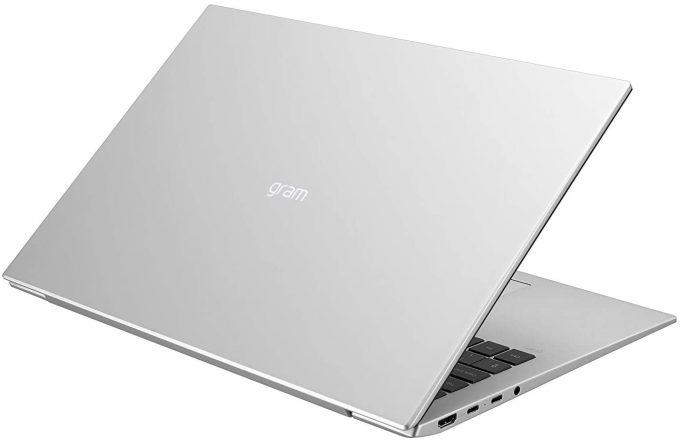 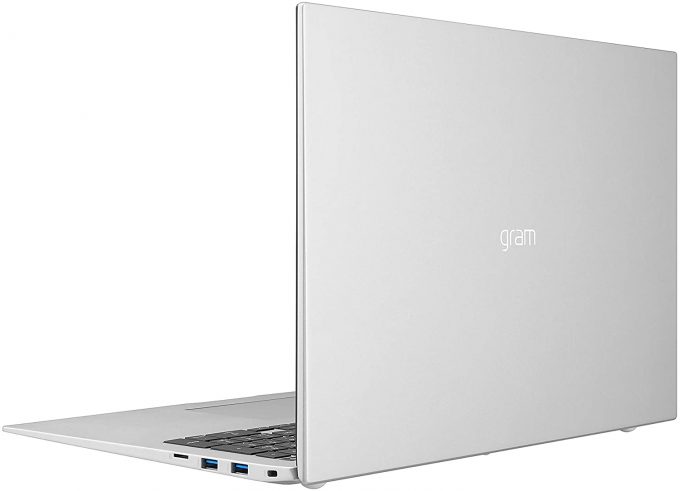 All three laptops come with displays with a 16:10 aspect ratio along with touchscreen and Pen support. The Gram 14 has a 14-inch FHD+ panel, while the Gram 16 and 17 have QHD+ panels, with a diagonal of 16-inches and 17.3-inches, respectively. All three panels have near full DCI-P3 coverage. 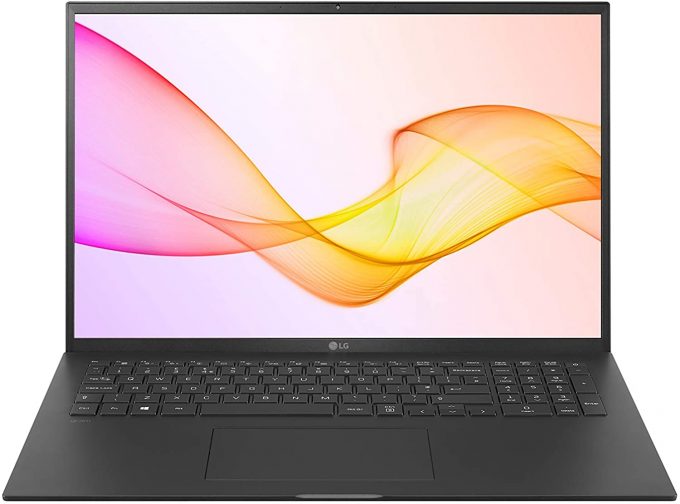 The graphics are handled by Intel’s integrated Xe Graphics G4 and G7 units. They truly are a breath of fresh air in the iGPU world, as they perform much better than the Intel UHD Graphics of old and some of AMD’s RX Vega units.

All notebooks come with two Thunderbolt 4 ports, a MicroSD card reader, Wi-Fi 6, and Bluetooth 5 support. They also have a fingerprint reader, a backlit keyboard, and stereo speakers. 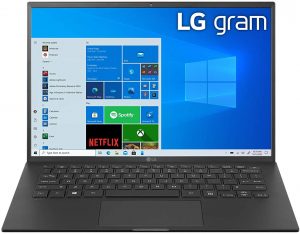 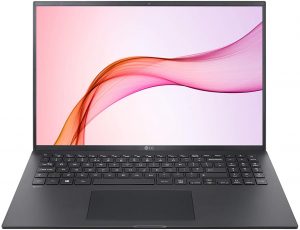 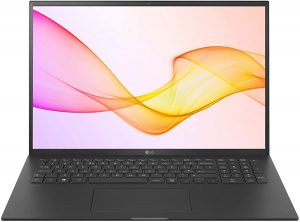