The AMD E1-6010 is a two-core processor, codenamed “Beema”. It is meant for integration into motherboards. Released in April of 2014, it is part of AMD’s “Puma+” microarchitecture family, based on “Beema” technology and operates at 1.35GHz, lacking the ability of dynamic overclocking.

AMD describes the chip as an APU (Accelerated Processing Unit). It was built with a 28nm process and has 128KB of first level cache and 1MB of second level cache. E1-6010 also includes the Radeon R2 graphics controller, which has 128 shader cores and operates at a boost frequency of 350MHz. Power consumption for the entire SoC is 10 watts, with a maximum operating temperature of 100C.

Check the prices of all notebooks equipped with E1-6010:
http://amzn.to/2ufKWBE 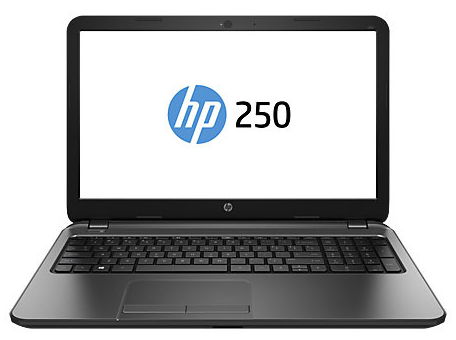