AMD Radeon R2, codenamed ‘Beema’ or ‘Mullins’ is a low-end graphics controller, constructed through a 28nm process. It was announced on April 29, 2014 and is integrated into both of the aforementioned SoCs (System-on-a Chip). R2 is equipped with 128 GCN (Graphics Core Next) Radeon cores.

Base frequency is 300MHz for the Mullins APU, and 500 for the Beema APU. There is no dynamic overclocking functionality.

Radeon R2 has a 64bit bus and no memory of its own, sharing the main system memory. The chip supports the VCE encoder, DirectX 11.2 and Shader 5.0.

You can find all available laptops with AMD Radeon R2 here:
http://amzn.to/2vYvHij 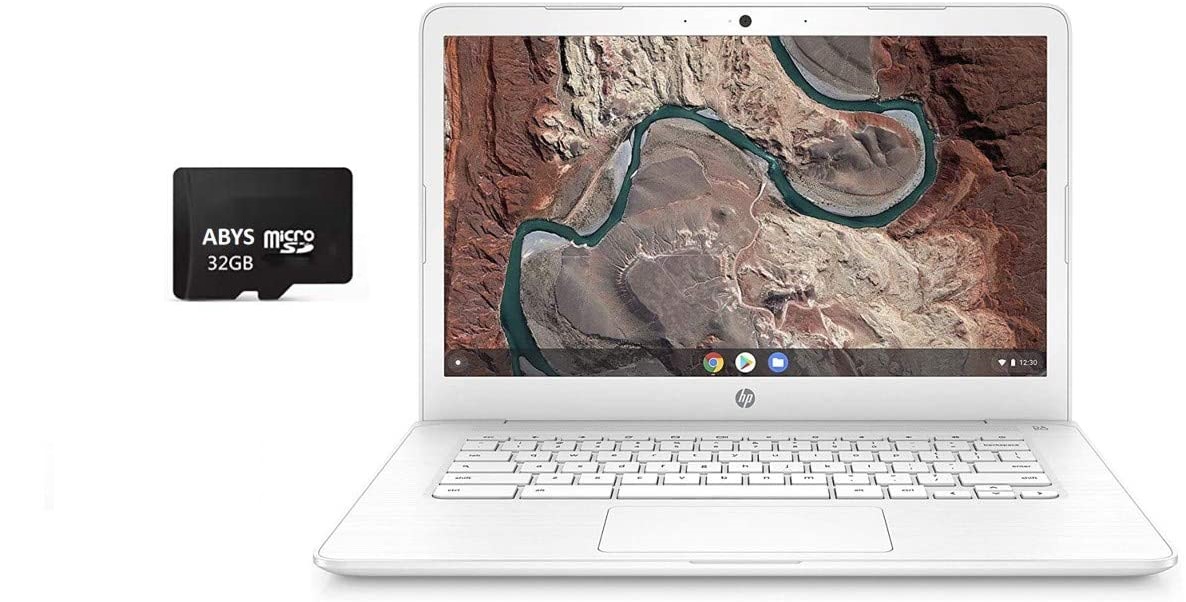 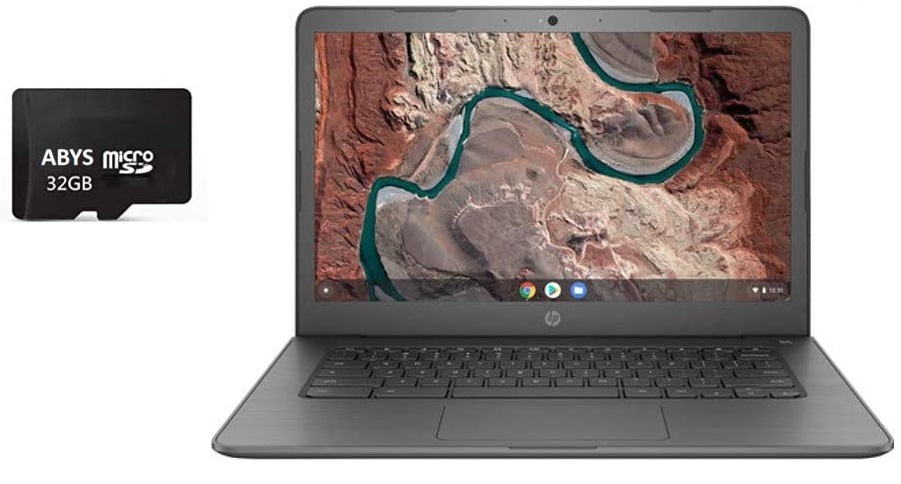