Intel HD Graphics (Ivy Bridge) is an integrated, GT1 graphics controller in the Pentium and Celeron series of processors from Intel’s Ivy Bridge generation. It was announced in early Q4 of 2012.

HD Graphics (Ivy Bridge) has 6 shader cores, known as ‘unified units’. They support DirectX 11, Pixel Shader 5.0, DirectCompute and hardware tessellation. In addition to having access to system memory, the controller can also use the processor’s third level cache, which dramatically increases its performance.

Base frequency of the HD Graphics (Ivy Bridge) is the same for all unified cores, varying with the power of the CPU in which it is integrated. Starting off at 350MHz in low-voltage processors, it can go up to 650MHz. When the need arises, TurboBoost can increase the clock speed can up to 1100MHz (depending on the CPU), resulting in better graphics performance.

HD Graphics (Ivy Bridge) supports up to three individual displays with a max resolution of 4096×4086. Power consumption is lower when compared to NVIDIA and AMD’s discreet solutions. There is also significantly less heat, since the controller is part of the CPU package. For this reason, integrated GT1 controllers are a must-have for the netbook class of portables. 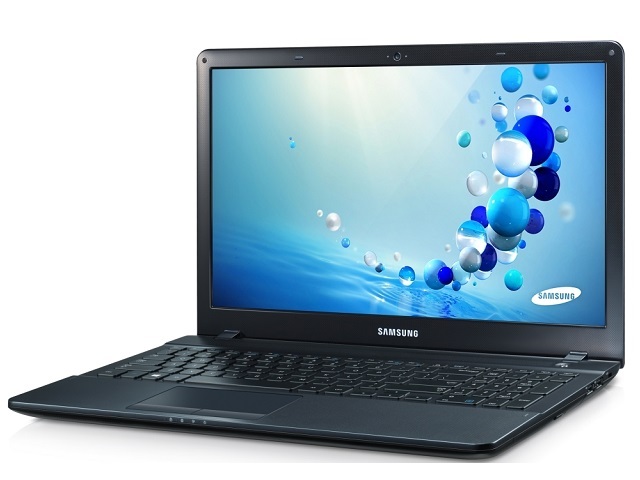 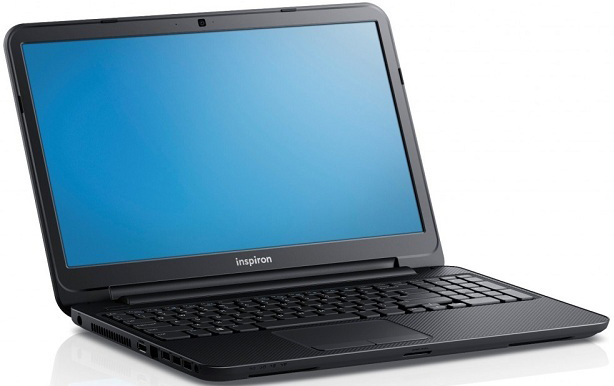 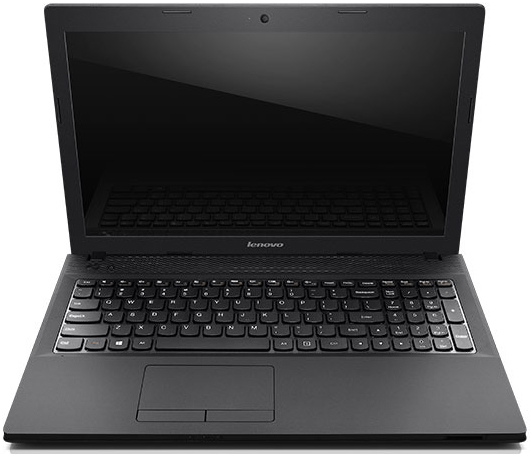 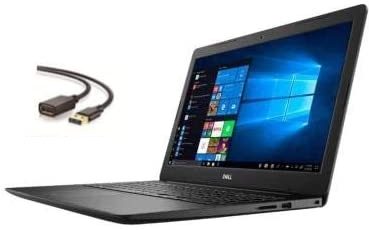